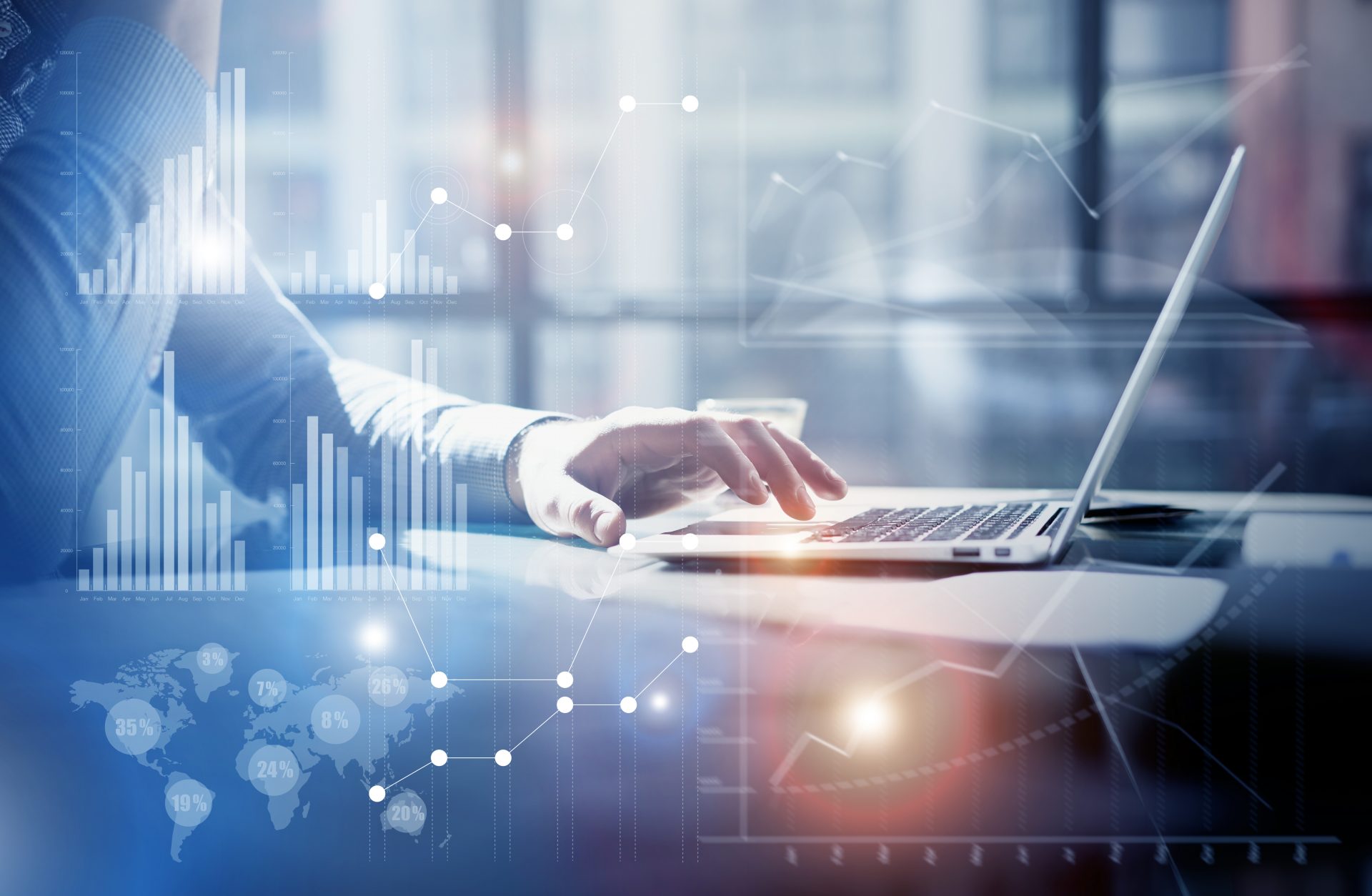 The respondent published two posts averring Ms Monroe was involved with an anti-austerity demonstration that took place shortly after the 2015 general election, which specifically involved vandalism of war memorials in Whitehall.

The march turned violent, and it was noted as fact that the plaintiff was not present in the demonstration or privy to the vandalism.

A columnist at a left wing publication wrote an article condoning the march; Hopkins then took to Twitter thus:

“@MsJackMonroe scrawled on any memorials recently? Vandalised the memory of those who fought for your freedom”.

The respondent had misdirected the message, but a further comment followed: “Can someone explain to me – in 10 words or less – the difference between irritant @PennyRed and social anthrax @Jack Monroe”.

Having sent the initial post by accident to the plaintiff, no apology was forthcoming when it was realised the post had been misdirected and instead Hopkins restated the defamatory remarks.

With no offer of apology or settlement offer forthcoming, proceedings were issued. Before going to trial, the pleadings stated the respondent had caused serious harm to the plaintiff as the allegations were inherently serious and the defendant had a large online following on social media.

Warby J held that both posts carried the meaning that the plaintiff approved or condoned vandalism of war memorials, which was defamatory. The defamatory posts in turn caused distress
and damage to the plaintiff’s reputation.

Jack Monroe’s solicitor Mark Lewis said: “Temple has been the key to unlocking justice. Without ATE protection Jack would simply not have been able to fight such an important case and clear her name from such dreadful allegations. Bluntly, without Temple’s help Jack would have had no choice but to have accepted Hopkins lies about her”.

By Temple Legal Protection 14 October, 2019
Back to Case Studies