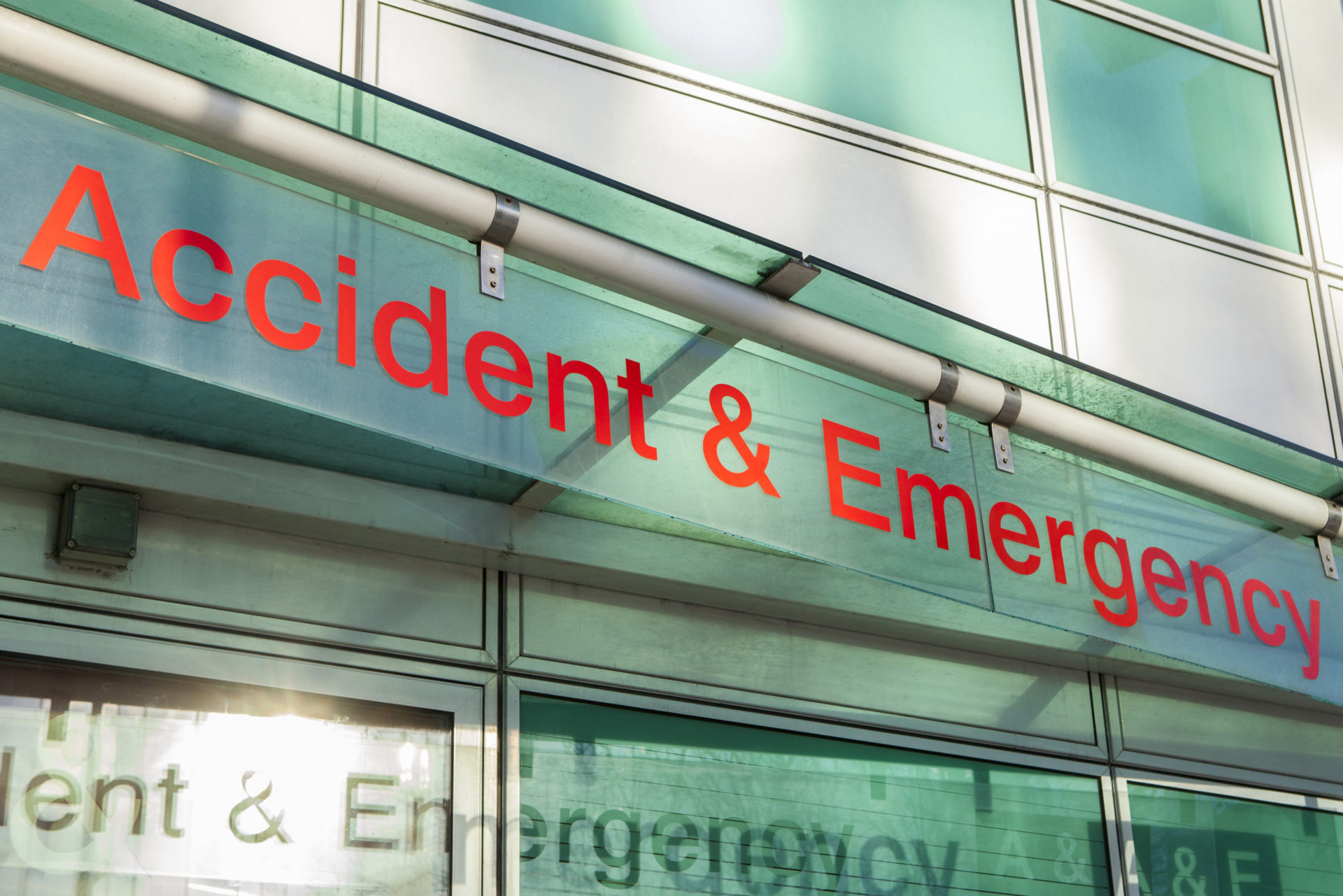 The claim eventually settled for £3,000.

By Temple Legal Protection 1 October, 2018
Back to Case Studies