Fighting for the family silver 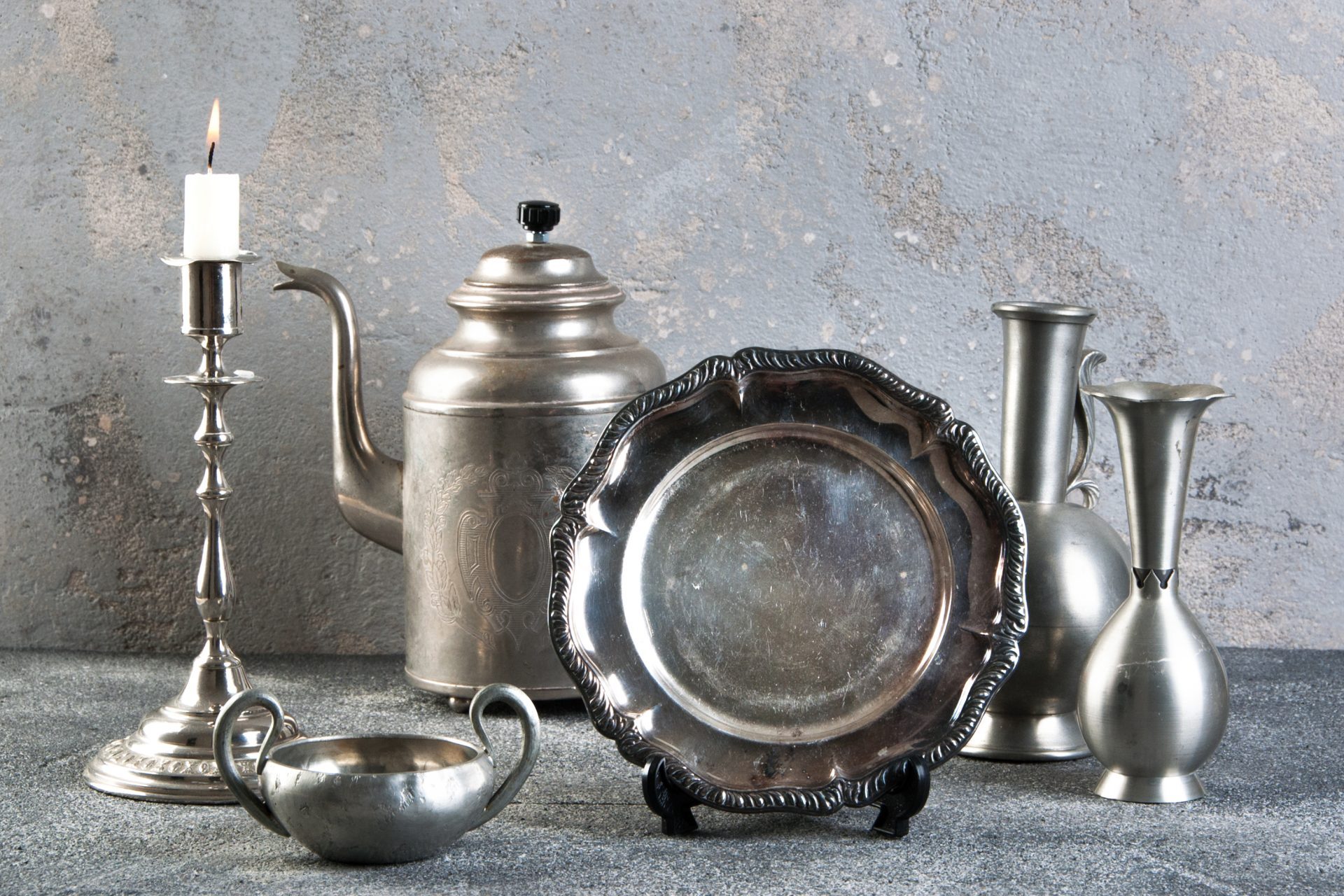 In the height of summer, HHJ Kramer sitting as a judge in the Chancery Division of the High Court, handed down judgment in a fascinating case about inheritance and the law of survivorship. Scarle (Deceased) v Scarle (Deceased) [2019] EWHC 2224 (Ch) asked the question of who should inherit a couple’s jointly owned assets where a couple were found dead at their home and there was a lack of certainty as to who died first.

Case description
Mr and Mrs Scarle were found dead in their bungalow, of which they were joint tenants, in October 2016. The couple also had a joint bank account in which they had deposited £18,000. Mrs Scarle was 10 years Mr Scarle’s junior.
The main question to be answered was whether the estate was to pass under Mrs Scarle’s will, or to those entitled on Mr Scarle’s intestacy.
Where the owners of jointly owned assets have died, the property passes under the will or intestacy of the person that had (however briefly) survived the other. Where the order of death is uncertain, section 184 of the Law of Property Act 1925 provides that:
“In all cases where, after the commencement of this Act, two or more persons have died in circumstances rendering it uncertain which of them survived the other or others, such deaths shall (subject to any order of the court), for all purposes affecting the title to property, be presumed to have occurred in order of seniority, and accordingly the younger shall be deemed to have survived the elder.”

Law
HHJ Kramer addressed the construction of section 184 first as follows:
25.
a. Where the order of death is uncertain, the burden of proof is on the party seeking to establish otherwise.
b. Such proof is to the civil standard, the balance of probabilities.
c. Where the events surrounding the death are capable of giving rise to different inferences which are not in themselves improbable, the court should not reject one inference in favour of another unless there is some evidence upon which it can safely conclude that it be rejected. Otherwise, it cannot be satisfied that the inferences it draws are justified and do not result from an absence of information, which is a characteristic of s. 184 cases.

It was then necessary to determine whether the representative of Mr Scarle’s estate had succeeded in proving, on the balance of probabilities, that Mrs Scarle had died first. This was not an easy fact to determine:


53. Usually, the process of making a finding of fact is a product of looking at all of the evidence and testing how it compares and fits together to see what picture it paints. In this case the facts surrounding the deaths are equivocal and the picture incomplete even when considered in conjunction with the evidence of the pathologists.
…
63. The only evidence which could point unequivocally to the sequence of death is the relative differences in decomposition, but does it? I am left with two not improbable explanations for this effect. The first is that Mrs Scarle pre-deceased her husband, the second that the micro-environment of the toilet area was warmer than the lounge. I cannot discount the latter in the absence of evidence from which I could reliably reach such a conclusion. Accordingly, I cannot fairly draw the inference that it was the former.
64. I can, and do, find that Mr and Mrs Scarle died of hypothermia at some time between 5th and 9th October 2016. The claimant has not satisfied me to the civil standard as to the order of death, it remains uncertain. Accordingly, the presumption of death in s. 184 of the Law of Property Act 1925 applies and Mrs Scarle is presumed to have survived Mr Scarle.

Conclusion
The judgment made national news, with reports that Mrs Scarle’s daughter was due to inherit £300,000. It has also been reported that whilst Mr Scarle’s daughter received £160,000 from her father’s personal estate, she has been ordered to pay legal costs of over £170,000.

The Temple View
This case demonstrates the importance of negotiation and mediation in litigation. It is possible that the parties could have reached a settlement agreement outside of court, which would have reduced costs and perhaps provided for terms which benefited both parties.

At Temple, we understand the intricate nature of traditional Chancery litigation. We are able to provide bespoke insurance terms with deferred and contingent premiums. Our disbursement funding product can also be used for the cost of mediation. To find out about litigation/ATE insurance for your firm and clients please call our commercial team on 01483 577877 or email jacob.white@temple-legal.co.uk

By Temple Legal Protection 23 September, 2019
Back to What is Wills and Probate Litigation