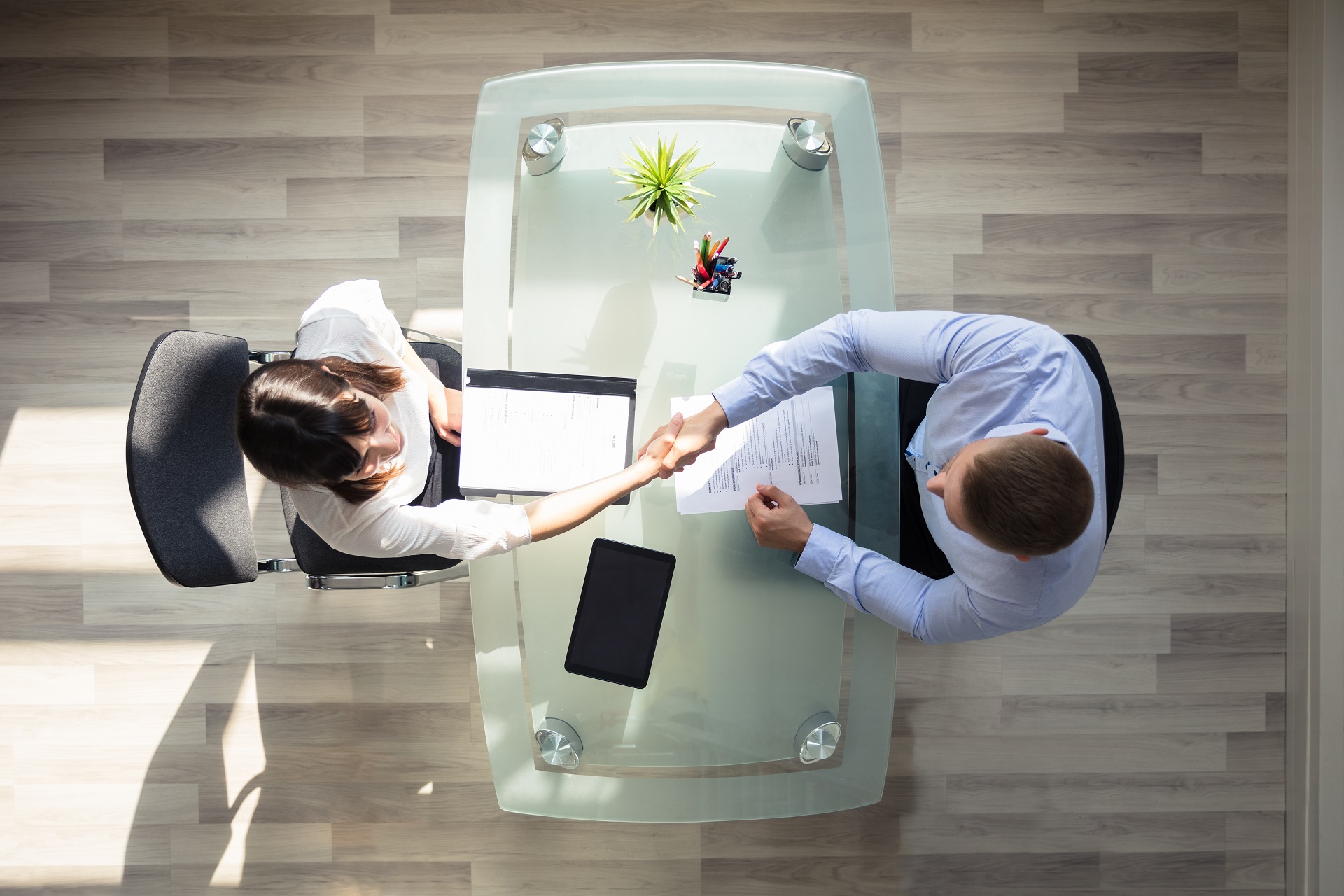 The insured, having lost a large contract, had to restructure and make 8 employees redundant. Via a 24-hour legal advice line they liaised with employment law experts provided free of charge with the Temple policy. After consulting all their staff, they completed a selection process for the planned redundancies.

Shortly after, one of the employees brought an employment tribunal claim against the insured for unfair selection, sexual discrimination and disability discrimination.

The insured, who was unaware of any disability, appointed a solicitor provided as part of their Temple policy to defend the tribunal claim and to assist with an internal investigation into any discrimination.

The now ex-employee was not initially represented by a solicitor, which resulted in a great deal more work for our solicitor in explaining the process and fielding many questions and allegations.

The case was booked for a 3 day hearing, during which the solicitor was able to evidence the selection criteria and scoring system adopted and show the full consultation process carried out. The tribunal dismissed the case on the first day, finding in the insured’s favour.

It is very rare to recover costs in an employment claim; the costs of the defence, including barristers fees of £15,300 for this matter were covered by the Temple legal expenses insurance policy.

By Temple Legal Protection 20 July, 2021
Back to Case Studies