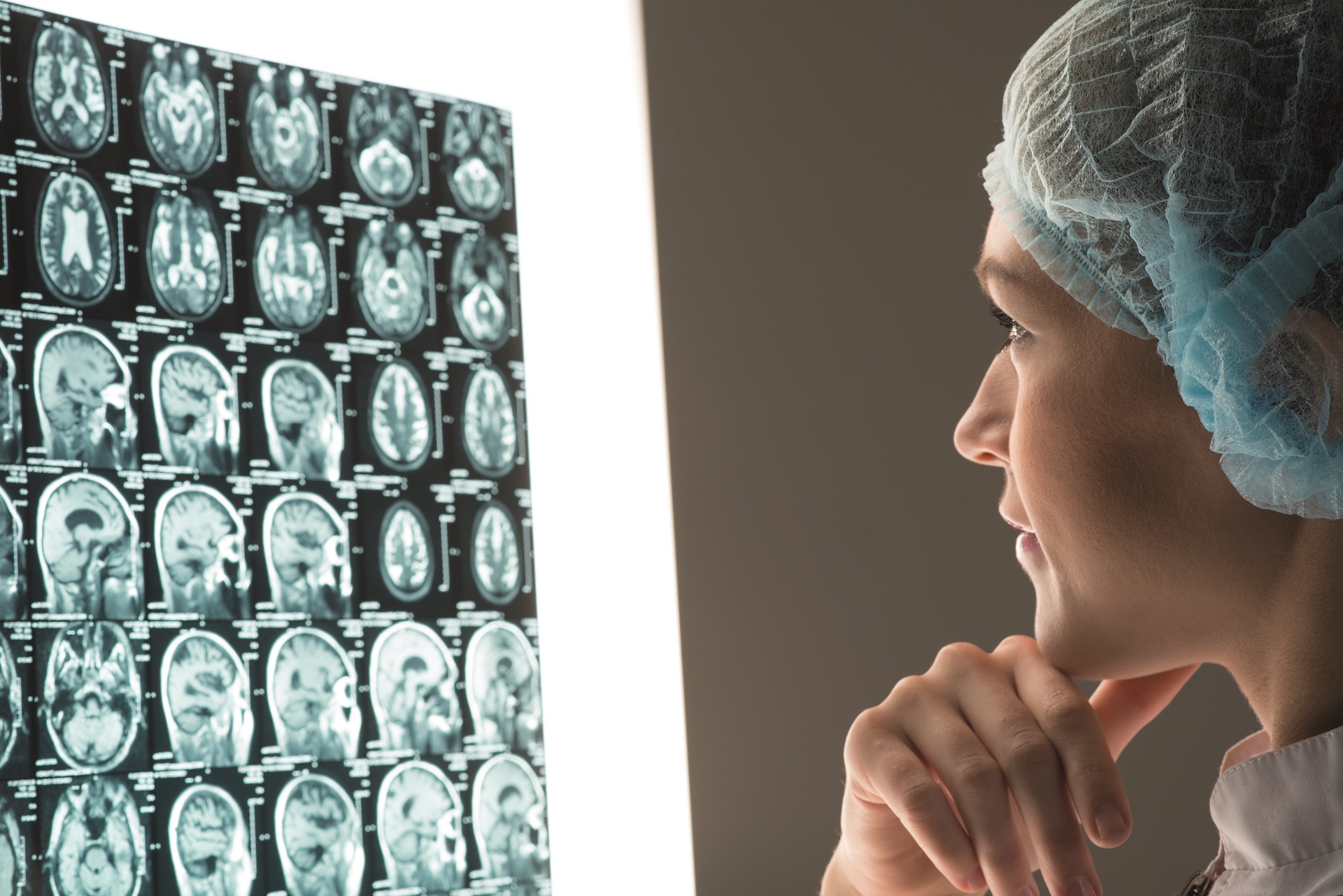 This case relates to a complete loss of kidney function as a result of dehydration and sepsis, following a delay in treatment and diagnosis of a bowel obstruction. The claim settled post-issue for £1.65M.

Case Details:
C was a 53-year old woman in full employment. She was admitted via A&E suffering from severe abdominal pain and vomiting. Her treatment consisted of inserting a naso-gastric tube and 8-hourly intravenous fluid, but she was not catheterised for urine output monitoring. At 8am the next morning a doctor ordered an urgent CT scan.

C continued to be in agonising abdomen pain with retching and vomiting at least hourly and constant nausea. She was not seen again that day by a doctor and there was a delay of more than 24 hours before the CT scan was performed. This revealed a small bowel obstruction and a collection of free fluid. Blood tests showed kidney function deteriorating.

She was taken to theatre in a critical state at 4pm on the third day in hospital. A laparotomy was performed and she was found to have an internal herniation of the small bowel. Some 15 cm of dead intestine was removed and also found to have no urine output.

Post op she developed an abdomen wall abscess and a serious lung infection resulting in three weeks in ITU. She failed to recover any kidney function and also suffered some cognitive impairment as a result of severe sepsis. She has subsequently had a kidney transplant.

Outcome/settlement
In reply to a letter of complaint there were some admissions made regarding breach but the causation was disputed. Proceedings had to be issued in order to bring the Trust to negotiate. The latter made a Part 36 offer of £450K which was rejected on Counsel’s Advice; the case went on to settle for £1.65M.

If you would like more information on our clinical negligence ATE insurance and disbursement funding, please call Matthew Best 01483 514804 or send an email to matthew.best@temple-legal.co.uk

By Temple Legal Protection 30 June, 2020
Back to Case Studies