What could happen if you say “no” to a mediation proposal, will a party to the litigation be penalised on costs? 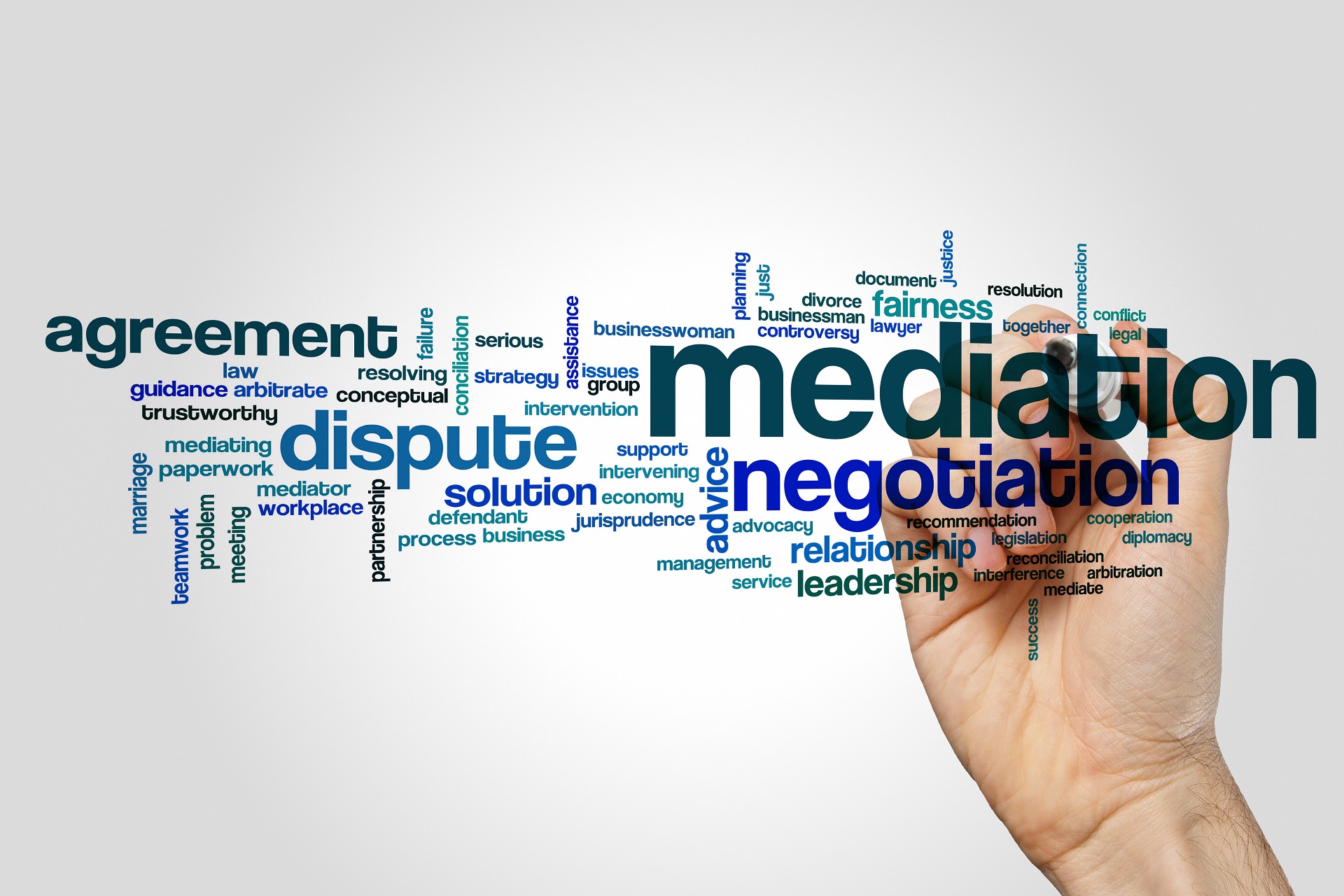 Home > What could happen if you say “no” to a mediation proposal, will a party to the litigation be penalised on costs?

You may not be surprised to know that the costs of mediation are covered in Temple Legal Protection’s standard policy wording for commercial cases.  They are. However it is perhaps not as widely known that, since we cover the costs of mediation in our litigation insurance, a client insured with Temple would be eligible to apply to Temple Funding for disbursement funding for the same.

Our experience tells us that mediation is used routinely and successfully by litigators in their cases, and can be very useful to break the deadlock with settlement, or at the very least narrow the issues between the parties. But what happens if you fail to mediate in a case?  The three recent cases in 2020 below set out a series of situations which indicate that a failure to mediate could well have costs consequences for a party:

1)    Even if you win at trial, if you have refused to mediate during the case, there may be circumstances in which you are penalised in costs – such as a case in which there is a long history between the parties so that a mediation would have had a “reasonable prospect of success”, and also that if a party fails to properly engage with the pre-action correspondence it may encourage the other party’s “sense of grievance” and, potentially, that could have the effect of prolonging the litigation.

Both of the above criteria were found in Wales (t/a Selective Investment Services) v CBRE Managed Services Ltd & Anor [2020] EWHC 1050 (Comm). It was held that Mr Wales should pay the whole of CBRE’s costs as the successful party with the meaning of CPR 44.2(2) for the period 14th February 2019 to 17th June 2019.

However because CBRE again refused to engage in mediation following proposals by Mr Wales’s solicitor on 29th May 2019, Judge Halliwell was satisfied that, but for its refusal, in all likelihood the parties would have entered into a tripartite mediation, saying “there is a reasonable prospect that common ground could have been found on at least some of the issues and… that a wider basis could have been found for compromising the litigation as a whole…I shall thus disallow 20% of CBRE’s costs from 17th June 2019”.

2)    A party can be penalised on costs because of their conduct, in terms of a failure to engage, which cannot be justified by a belief by a Defendant that they have a strong defence.

One such case was DSN v Blackpool FC (2020) EWHC 670 (QB), in which the judge held that the claimant was entitled to indemnity costs from 1st December 2018 because of the Defendant’s conduct.

Master McCloud had given directions, ordering the parties to give serious consideration to ADR, including mediation.  The Defendant refused to engage, filing evidence explaining that it believed it had a strong defence and therefore “no purpose would be served by any form of ADR”.

Griffiths J pointed out that “No defence, however strong, by itself justifies a failure to engage in any kind of alternative dispute resolution” and “settlement allows solutions that are potentially limitless in their ingenuity and flexibility, and they do not necessarily require any admission of liability, or even a payment of money.”

3)    In circumstances where a party fails to consider ADR including mediation when ordered, and does not file a witness statement to explain that stance, that party may be penalised on costs.

In BXB v Watch Tower and Bible Tract Society of Pennsylvania (2020) EWHC 656 (QB), Chamberlain J penalised the opponents and ordered them to pay indemnity costs for those reasons from 25th February 2019, the date of the Defendants’ unreasoned refusal to engage with the invitation to attend a joint settlement meeting.

A client will be interested in avoiding situations where they have to pay costs for a specific period because of a failure to mediate and it appears that mediation can be deployed very effectively in cases, even if mediation may not be appropriate at exactly the same time in each case.

In summary, there are certain situations where a failure to mediate could get a party in difficulty when it comes to a court’s approach to deciding costs.  By taking a tailored and sensitive approach to ADR including mediation, I feel these situations could be avoided.

If a client has the benefit of ATE insurance and disbursement funding with Temple, they will be able to navigate the choppy waters of litigation with ease.  They will also have peace of mind that the costs of mediation are both insured and funded.

For more information or to discuss a commercial dispute you are considering ADR for, please contact David Chase on 01483 514424 or email david.chase@temple-legal.co.uk

You may also want to read