The end of “anti-adjudication” injunctions in construction disputes 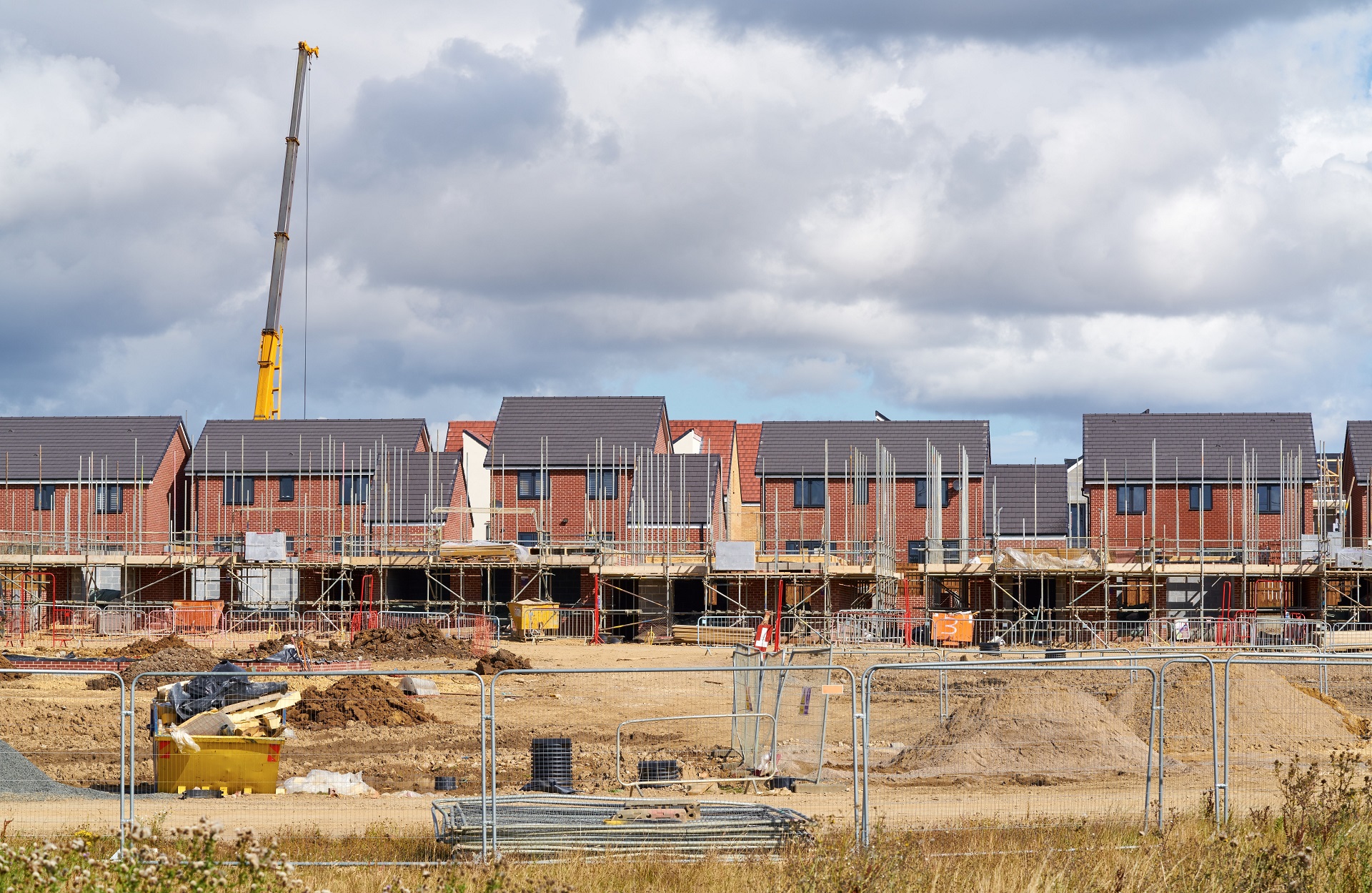 Home > The end of “anti-adjudication” injunctions in construction disputes

Liquidators of insolvent contractors now have the comfort that they can refer their disputes to adjudication without fear of being injuncted and can, with Temple’s proven suite of ATE insurance policies, seek to enforce the adjudicator’s decision.

The Importance of ATE Insurance – Construction Litigation in Uncertain Times

Liquidators of insolvent contractors in construction disputes have hitherto been reluctant to refer the dispute to an adjudicator for fear of being injuncted on the grounds of:

1.jurisdiction, the insolvency regime trumps adjudication and the two are incompatible; and

The right to refer construction disputes to adjudication is statutory (Section 108 of the Housing Grants Construction and Regeneration Act 1996 (as amended).

Adjudication is a quick, cheap and costs neutral process. In addition, it is believed that only a very small percentage of adjudicator’s decisions are ever challenged. This makes it very attractive.

The adjudicator’s decision is binding unless challenged in separate proceedings.

It is often the case that a contractor engaged in a construction project goes into liquidation as a direct result of it not being paid sums due to it by the employer.

Considerable expenditure may have been expended by a contractor as a result of delays and disruption for which it is entirely blameless.

1.Why should a contractor in these circumstances effectively be deprived off exercising its statutory right to have the dispute adjudicated?

2.Why would an adjudicator be deemed no less able to determine the net balance of the mutual dealings between the parties than a liquidator under the set-off insolvency rules?

The hearing took place in April this year and Judgment was given on 17 June 2020.

In brief, Lord Briggs in his judgment found the following:

(A) As regards “jurisdiction”

The adjudicator does have jurisdiction to determine the dispute and any cross claim.

The Judge found that construction adjudication was not “incompatible with the operation of the insolvency code in general, or with insolvency set-off in particular” [42].

The cross-appeal on jurisdiction was dismissed.

(B) As regards “futility”

Given an insolvent company has the statutory and/or contractual right to refer the dispute to adjudication, it is not appropriate to deprive it of that right on the basis that the adjudicator’s decision is unlikely to be enforced. Any assessment as to the enforceability of the adjudicator’s decision can be made at the hearing of the summary judgment application, but should not be a reason for granting of injunctive relief to prevent or stay an adjudication.

Construction adjudication is not an exercise in futility.

The appeal was allowed.

The above now gives welcome clarity and certainty in allowing liquidators to refer construction disputes to adjudication so as to determine any net balance due to the insolvent company without fear of being injuncted or threatened with injunction.

Enforcement of the adjudicator’s decision

The concern has been that in enforcing an adjudicator’s decision, the solvent counter party will be ordered to pay sums to an insolvent company. These sums will then form part of the insolvent company’s estate for ultimate distribution to creditors.

What if the referring party wishes to challenge the adjudicator’s decision? It will have to start separate proceedings in the Technology and Construction Court which, if successful, will find itself as an unsecured creditor in the insolvent estate with very little prospect of recovering anything meaningful.  Not a very satisfactory state of affairs.

An adjudicator’s decision could be enforced subject to:

1.the adjudication’s decision having addressed all claims and cross claims in the mutual dealings between the parties and a “net” position having been arrived at;

2.the sum awarded being ringfenced for a period of time (say six months) either by way of payment of the sum into court or otherwise protected by the liquidator’s undertaking to the solvent counterparty to hold such sums in a protected account for a similar period pending any proceedings commenced to overturn the adjudicator’s decision; and

3.adequate security for the solvent party’s costs of defending any summary judgment application and/or prosecuting any final determination proceedings issued by it challenging the adjudicator’s decision such as an after-the-event (ATE) insurance policy.

The principle grounds for so doing were (a) the inadequacy of Temple’s ATE policies (b) the impossibility of the adjudication to be able to address the entirety of the mutual dealings between the parties and (c) unenforceability of any adjudicator’s decision.

Please note that this was heard sometime before the Supreme Court’s judgment on the “Bresco” appeal referred to at the beginning of this article.

A significant part of the hearing was devoted to scrutinising and attacking various provisions of Temple’s ATE insurance policies.

Prior to the hearing of the injunction, Temple were asked by Astec to make various amendments to the terms of the policies to address perceived inadequacies in them identified by Balfour’s legal advisers. We agreed to the majority of such requests and in a timely manner, demonstrating our willingness to accommodate such concerns and to put Astec in the best position possible.

In addition, we attended the hearing and were able to give Astec the assurances sought in respect of the increases in the level of cover for final determination proceedings. Our presence at the hearing had a definite bearing on the outcome.

Our policies have now been through fire and water, analysed and picked over in detail by Balfour’s Counsel and the Judge and ultimately found, after certain amendments, to be fit for purpose.

How can we help you and your clients?

In these uncertain economic times of Covid 19 lockdown, I suspect many contractors will be ‘feeling the pinch’. Liquidators of insolvent contractors now have the comfort that they can refer their disputes to adjudication without fear of being injuncted and can, with Temple’s proven suite of ATE insurance policies, seek to enforce the adjudicator’s decision.

If you’d like to discuss anything addressed in this article or wish to discuss a particular case you are instructed on, please contact Nicholas Ellor via email to Nicholas.Ellor@temple-legal.co.uk or call 01483 514815.