Successful Claim Against Facebook puts Media Law in the Spotlight 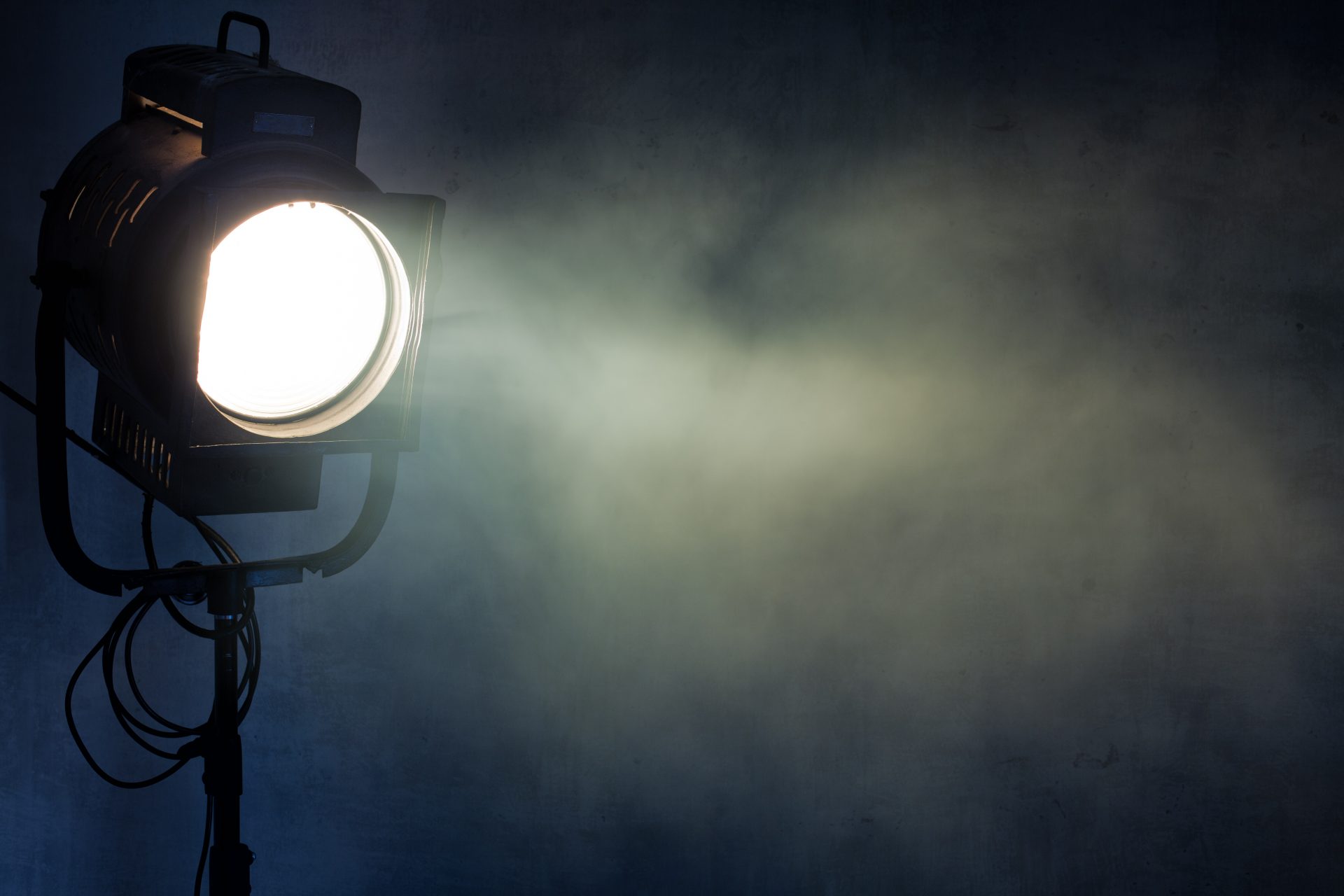 The recent high-profile judgment in favour of Martin Lewis (founder of MoneySavingExpert.com) in his defamation action against Facebook presents a noteworthy challenge to regulators about the practical application of media law to publishers of online advertising campaigns.

Proceedings were issued after financial fraudsters had created adverts supporting numerous investment schemes, which contained fake endorsements from Mr Lewis. The adverts were published on Facebook.

To make out a claim for defamation the claimant must be clearly identifiable, the statement or form of words complained of must have caused serious harm and in turn must have been published to a third party.

The case, supported by litigation insurance and disbursement funding from Temple Legal Protection, posed an interesting question – who exactly was the publisher?
It was Martin Lewis’ case that Facebook was the publisher and therefore responsible for the serious harm caused to his reputation.

In a unique settlement, the parties have resolved the dispute out of court on the condition that:

Commenting on the case, Matthew Pascall, Senior Underwriting Manager from Temple Legal Protection, observed “This case leaves open the question of the extent to which material that appears on Facebook is or is not published by them. That, in turn, gives rise to an important question of policy for government: How do you make media law work for today’s media?”

Rory Lynch, Solicitor at Seddons said: “Martin took on significant reputational risk in suing a world behemoth like Facebook. In addition, and as you can imagine, Facebook use expensive City lawyers, so the adverse costs risk was significant. This was also potentially a test case which meant it would have been hard-fought and long-winded, further enhancing the adverse costs risk. The Court fee was also at the maximum range due to potentially large damages.

All these factors meant that Martin would most likely not have proceeded without the excellent ATE and disbursements funding provided by Temple. Seddons have always enjoyed working with Temple in this respect and Temple’s delegated scheme is particularly user-friendly and essential in fast-paced media litigation.”

To find out about litigation/ATE insurance please call our commercial team on 01483 577877 .