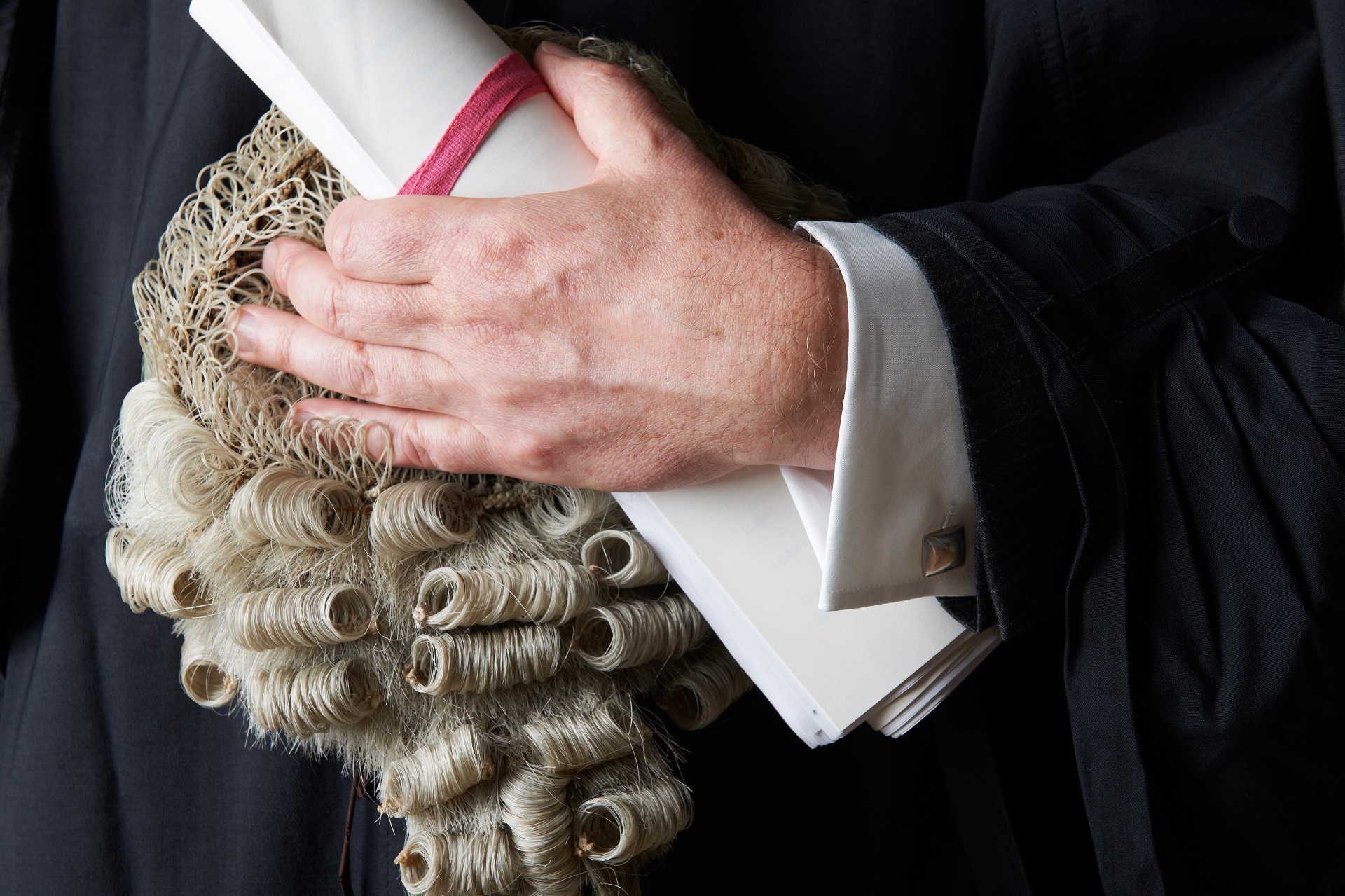 Multiple Defendant cases: winning against some but losing against others:  Temple ATE insurance to the rescue

A position that many of solicitors may have found themselves in, is where there is a claim against multiple Defendants and trial is just around the corner. Prospects are good but new evidence has arrived which has weakened your case against one or more Defendants, and you had to discontinue the case against them under CPR 38.

Although your client has the benefit of QOCS protection, there is the possibility that the Defendants may be entitled to their costs under 44.14(1).

Fortunately, this risk has been mitigated by the decision in Cartwright v Venduct Engineering Limited [2018] where the Court of Appeal found that a Tomlin Order was not considered a “Court Order” under 44.14(1) and therefore the Claimant continued with the benefit of QOCS and the successful Defendant was not entitled to enforce their order for costs.

However, what if the case is discontinued against the Defendant – they are entitled to their costs, yet the claim is ongoing? Will the Court be willing to grant a “Bullock” or “Sanderson” order in this instance by ordering the losing defendant to indemnify the claimant (Bullock) or pay direct (Sanderson) to the “successful” Defendant, the costs for which the claimant would otherwise be liable?

Both Bullock and Sanderson orders are costs orders that are used in circumstances where a Claimant has proceeded against multiple Defendants Bullock v London General Omnibus Company [1907] and Sanderson v Blyth Theatre Company Limited [1903].

The old rule was that when these orders were made, it was in instances where the Claimant would have to pursue multiple Defendants as it was not clear who the appropriate one was. This was usually because each one was placing responsibility on the others Whitehead v Searle [2007].

However, the Court’s approach to granting Bullock and Sanderson orders was widened by the decision in Jabang v Wadman and Ors [2017]. In this instance the Claimant was pursuing their action against five Defendants and, after the case was discontinued against the first Defendant, trial commenced against the remaining four.

This of course brings about new questions. What approach will the Court take where discontinuance is against some Defendants, but the case continues against others where the discontinued Defendant is entitled to their costs?

Jabang v Wadman and Ors [2017] was a decision that concluded at trial. However, with ongoing claims, will the Court take the approach by reserving costs pending the outcome of the claim against the remaining Defendants? Or a Bullock order seeking their costs from the Claimant (who will then recover these from the remaining Defendants) should their claim be successful?

Will the Court even decide to make one of these orders at all and just award costs to the successful Defendant? What if the remaining Defendant has accepted responsibility for the claim at a later stage which has resulted in the other Defendants needing to be brought out of the action? As long as it can be shown by the Claimant that there was good reasoning for bringing a claim against each of the opponents then the principles set out Jabang will apply.

If the conduct of the Claimant’s solicitors is brought into question by taking a “scattergun” approach when pursuing multiple Defendants, it is unlikely either order will be made and the Defendants’ costs will need to be met by the Claimant.

Either way, the benefit of Temple’s ATE insurance product can give Claimants and solicitors peace of mind from the risk of paying potentially expensive Defendants’ costs, as these costs will be covered by the insurance and the cover will continue to provide the necessary protection for the remaining life of the case.

If you would like further details on how Temple ATE insurance can protect you and your clients in situations such as that outlined above please call Peter Morgan on 01483 514800 or via email to peter.morgan@temple-legal.co.uk

Peter has been at Temple Legal Protection since September 2011 having previously worked for a national law firm and insurer giving him valuable experience in both Claimant and Defendant work.

Peter is a Senior Underwriter within the Personal Injury and Clinical Negligence team and is responsible for assessing risks along with the day to day management of delegated authority schemes.

He is also available to help with any underwriting questions to ensure customers are getting the best of their ATE and funding products.

He is currently studying with CILEX to qualify as a Chartered Legal Executive which he will use to further develop his knowledge and expertise.