Mediating under the NHS Resolution Scheme 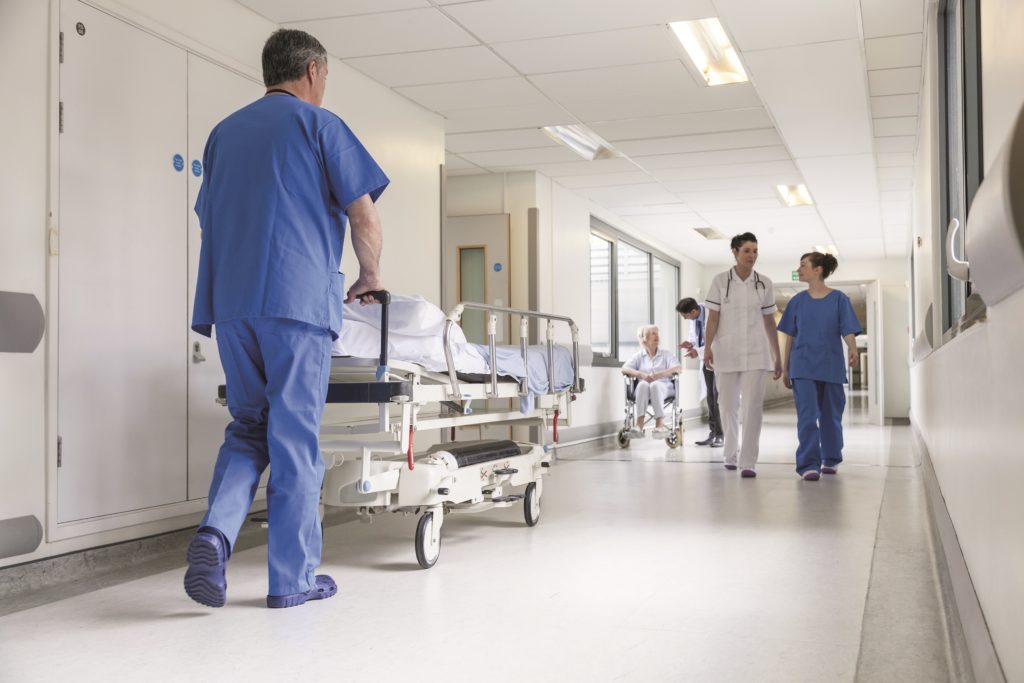 Paul Balen, a consultant at Freeths LLP, is also a Director of Trust Mediation, one of the two providers to the NHS Resolution Mediation Scheme. Below Paul shares his views on mediation for clinical negligence cases, based on actual cases that have been through the process.

The impetus to mediate as parties become more familiar with the process is developing apace. In total around 700 cases have now been mediated under the Scheme by mediators supplied by the 2 contracted providers. By contrast although personal injury claims against the NHS Trusts are included in the Mediation Scheme very few have been mediated.

The resolution rate is consistently around 80%. Interestingly this does not vary whether the mediation takes place before issue, or before or after the CCMC. In fact anecdotal evidence suggests that the influence on settlement is much higher as many cases which settle after the mediation are not reported back to the mediator.

Mediation experience is still spread thinly across the Claimant solicitors profession. Over 100 claimant firms have now instructed Trust Mediation mediators under the Scheme but over 50% of these have so far only completed one mediation.

Originally it may have been thought that mediation was only suitable for low value claims, and the early pilots concentrated on these, but uptake under the Scheme shows that cases right across the range are amendable to mediation. In the last quarter 24% of the mediations conducted by Trust Mediation were resolved for over £750k in compensation.

Behind the raw statistics and costs savings the real sea change is in the treatment of the Claimant. All our mediators are specialists in the field and instinctively put the Claimant at the centre of every step taken during the mediation. With Claimants invariably having a shopping list of aims far beyond those which could be ordered by a judge a carefully choreographed plenary session can prove cathartic for the Claimant especially if he or she is prepared to talk about his/her experience and receive apologies and explanations where appropriate. The role of and impact on the clinicians attending mediations should also not be underestimated. The process can prove cathartic for them as well.

These non-monetary outcomes can be as important, if not more important, than the eventual compensation. Some of the best experiences at mediations have not involved discussion of the legal case at all but tears, cuddles, handshakes and offers of meetings, talks to staff about their experience and tours of facilities which have naturally opened the door to, or resulted from, early resolution.

Those mediation advocates who “get” mediation and have fully embraced the opportunity afforded by the mediation have seen cases resolved to mutual satisfaction. Those who have approached the sessions in an adversarial strait jacket have often walked away with the case unresolved and costs increased.