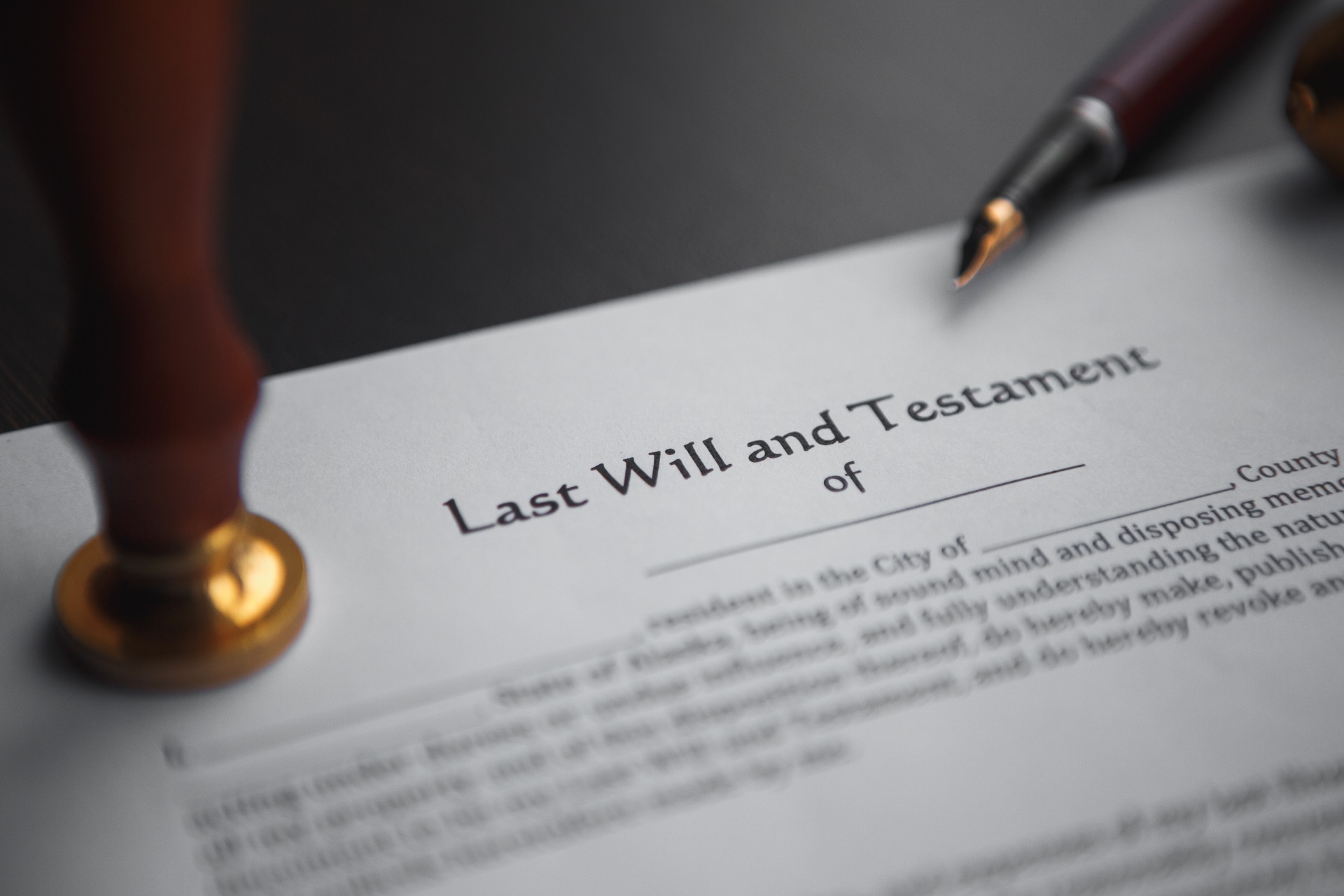 How can you increase the prospects for proprietary estoppel claims in the context of contested wills?

A question admittedly that not many may ask but, for those involved in these increasingly common disputes, one well worth paying attention to. We’ve taken a closer look at this niche within wills and probate disputes due to a growing number of these cases achieving quicker settlement with the assistance of ATE/litigation insurance and disbursement funding.

One answer might be “not many get to court and only some make it to a court of appeal”. However the truth is that many cases settle either well or badly (with a range in between).

These cases are heavily associated with the agricultural sector, typically where a client has been led to believe they would receive land, some property or a business.

First things first –
It is accepted that all three of the following elements must be established:

It is not enough for a claimant to just satisfy one or two of these elements. The burden of proof rests on the defendant, who must show that the claimant’s conduct has not been induced by the promise made. The final question to be determined is “is it unconscionable for the promisor to be permitted to resile from his or her promise?” The leading case authority in this area is Thorner v Major 2009 UKHL 18.

A judge will look at the clarity (and context) of the assurance, the strength of the evidence (particularly in rebuttal) and whether the alleged promise was merely an intention instead.

The chance of success in any particular claim is not certain – as the court has a wide discretion in terms of the remedies it can award – though this flexibility could cut both ways.

Further, each case turns on its own facts – so the context of the promise(s) is important. A case can be hampered by hazy recollections of witnesses and a paucity of contemporaneous documentary evidence. Independent witnesses or documentary evidence will be particularly helpful, but is often absent from these claims. If a key witness has died, this also makes success less certain.

Proprietary estoppel claims can be adversarial and costs heavy. Clients are usually encouraged to consider alternative dispute resolution, but that might not work. This may be due to the parties being too entrenched to meet somewhere in the middle, or the much-needed evidence has not yet been gathered. Often these claims can be accompanied by a claim for provision under the Inheritance (Provision for Family and Dependants) Act 1975.

These claims are not easy. They require careful formulation, a committed claimant(s) and an experienced legal team.
In addition – as more and more lawyers for these cases are realising – access to litigation insurance to help speed its progress to settlement or ultimately to trial. Disbursement funding could also help to ease the financial constraints preventing a claim moving forward.

We believe more of these cases will come to us for review year on year, given the perceived willingness on the part of claimants to proceed in increasing numbers. Carpe Diem?

If you have a particular case you’d like to discuss or are interested in a delegated authority scheme for your firm’s wills and probate litigation team, please do call me on 01483 514424 or email to david.chase@temple-legal.co.uk.