How much does someone’s reputation cost? 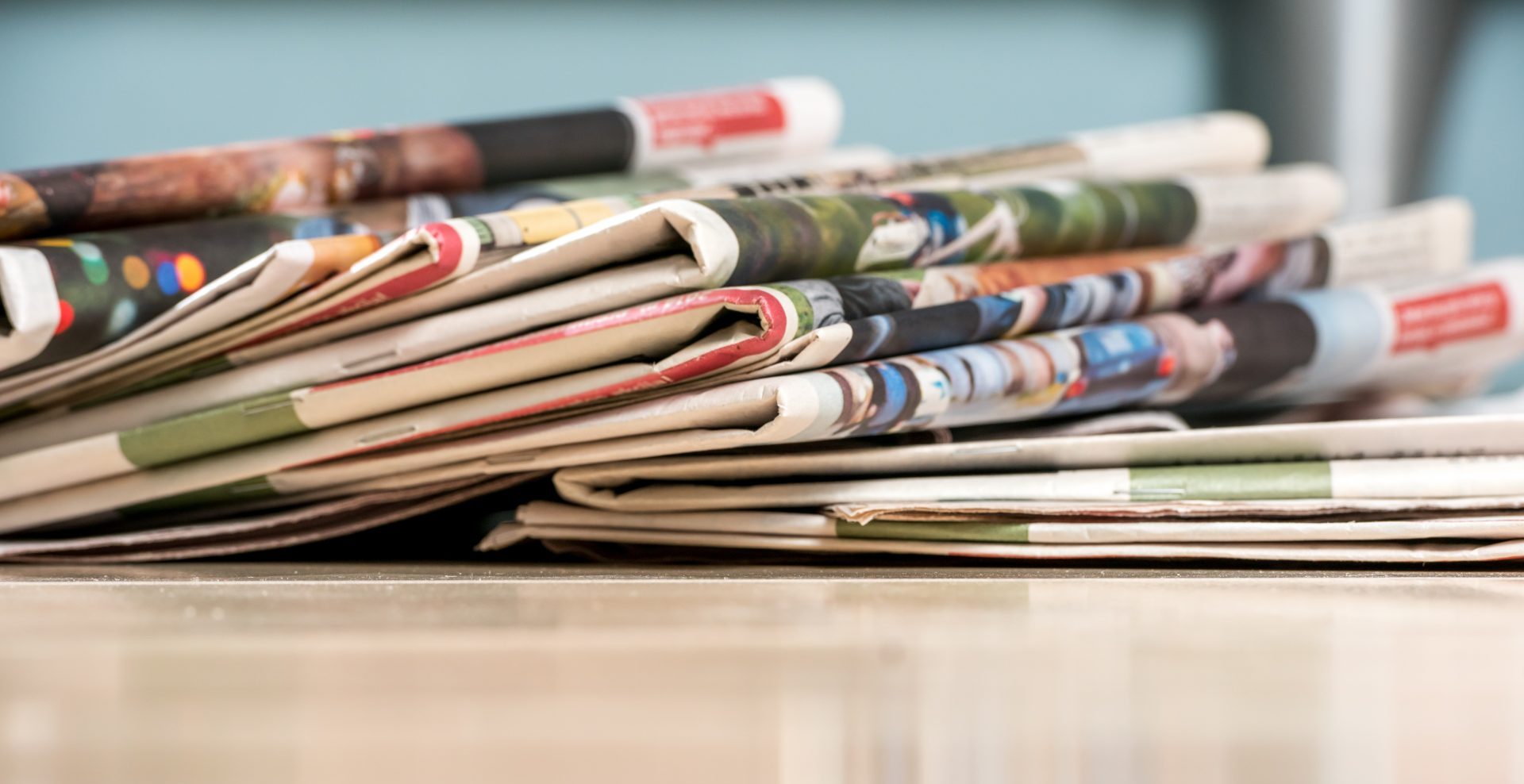 Home > How much does someone’s reputation cost?

Unless you’ve been on Mars this year, you no doubt will have heard a great deal about Johnny Depp’s libel claim against The Sun newspaper. On the 2nd November Nicol J gave judgment following a trial heard over a total of about 23 sitting days this summer. For the media the case provided some much needed different material in the midst of the first lockdown.

In the absence of any Centre Court drama, we all enjoyed daily reports from the RCJ. The trial was a classic libel case involving well-known celebrities, a tabloid newspaper and plenty of  high profile legal representation. The latter saw Eleanor Laws QC leading David Sherborne and Kate Wilson instructed by Schillings for Depp, whilst  Sasha Wass QC and Adam Wolanski led Clara Hamer, instructed by Simons Muirhead and Burton, for The Sun and Dan Wootton (the author of the article and The Sun’s executive editor).

It said a lot about the case that leading counsel on both sides are principally criminal practitioners. But then this case was as much about crime as it was about reputation. To accuse anyone of a crime is about as serious a libel as one can imagine, even more so to accuse someone of being a wife beater.

In summary, Nicol J found that the meaning of the words giving rise to the claim and originally published by The Sun in its article about Depp, amounted to an allegation that he had committed physical violence against Amber Heard, his former wife, which had caused her to suffer significant injury and, on occasion, had caused her to fear for her life.

Depp brought the claim. I am certain that he will have been advised that the only likely defence The Sun would advance would have been truth. To do so, they would have to call evidence about his relationship with his former wife and that would probably come from her. Their former private family life was going to be forensically examined in a public setting in an English courtroom.

So, the first price he was always going to have to pay was the emotional cost of that experience itself and the possible humiliation and ridicule that might result. But the much greater cost was going to be in terms of his reputation. However, Depp went ahead with the case. We do not know what settlement negotiations there might have been but by Day 1 of the trial, the case had not been settled and battle commenced.

The Sun relied on 14 incidents, which they said established that the allegation that Depp was a wife beater was true. As we know Amber Heard co-operated with The Sun and gave evidence on its behalf. In fact, at times during the summer one might have been forgiven for thinking that she was a party if not one of the two principal parties in the proceedings.

After a judgment running to 585 paragraphs Nicol J concluded that: –

“The Claimant has not succeeded in his action for libel. Although he has proved the necessary elements of his cause of action in libel, the Defendants have shown that what they published in the meaning which I have held the words to bear was substantially true. I have reached these conclusions having examined in detail the 14 incidents on which the Defendants rely as well as the overarching considerations which the Claimant submitted I should take into account. In those circumstances, Parliament has said that a defendant has a complete defence. It has not been necessary to consider the fairness of the article or the defendants’ ‘malice’ because those are immaterial to the statutory defence of truth.”

He did so after a characteristically painstaking analysis of the evidence and an assessment of the reliability and credibility of the witnesses.

Simply to say that Depp lost his claim is something of an understatement. Unless he had the benefit of ATE insurance, he will have to pay very substantial costs. But more importantly, having set out to clear his name and protect his reputation, he has failed, and his reputation currently lies in tatters.

At Temple we have been insuring libel claims for nearly 20 years. We work with some of the Country’s leading media firms. We know that when a case is presented to us as underwriters, the potential true cost of the proposed litigation has already been discussed at great length with the client. We know that many libel lawyers will often try and persuade a client not to pursue a claim. It is as true now as it ever was, that today’s shocking news story is tomorrow’s chip paper.

I’m not sure if we would have offered insurance to Johnny Depp but I need to be careful not to judge with the benefit of hindsight! Nonetheless, we do insure libel cases and sometimes they are lost. We take the claim on the chin, pay it and move on.

Reputations do need protection and we are always there to support good claims. But potential litigants should always be mindful of the true cost and what’s really at risk.

If you would like more information on our litigation insurance and disbursement funding products for media litigation, or if you have any other legal expenses insurance query, please email matthew.pascall@temple-legal.co.uk or call me on 01483 514428.