Having Trouble Recovering an ATE Premium in Cases Involving Minors? 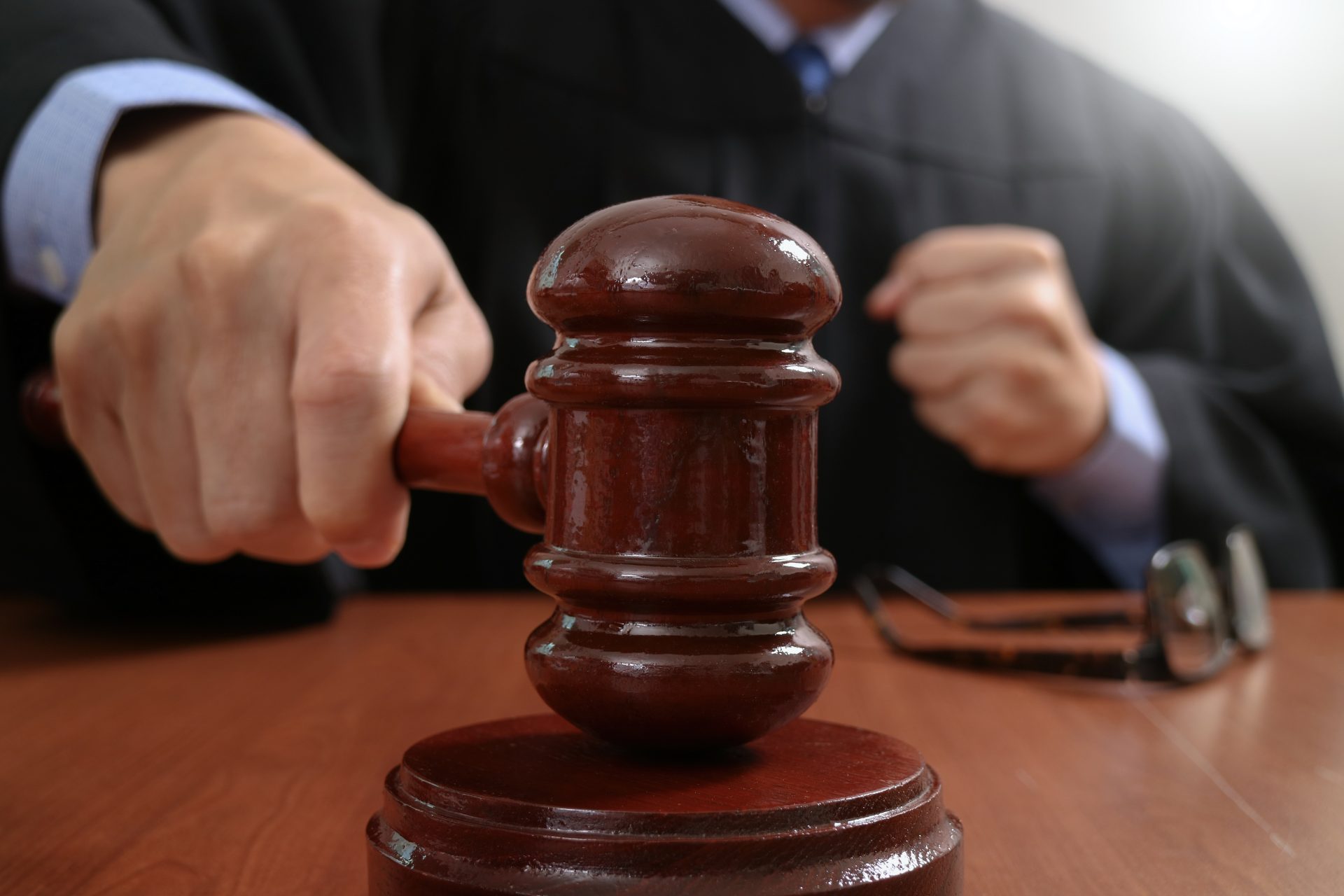 Matthew Best, Underwriting Manager for our Personal Injury & Clinical Negligence team looks at why the latest ruling in Barker v Confiance and others [2019] EWHC 1401 (Ch) could help argue that there should be no issues.

A High Court judge has said there is no general rule preventing costs being awarded against children.

In his ruling, Mr Justice Morgan said the case law on the issue did not present a “clear or coherent picture” on the issue, and contained examples of costs being made against both child claimants and defendants, even where they had litigation friends.

He therefore concluded “there is no general rule that the court will not make an order for costs against a child unless they have been guilty of fraud or gross misconduct. Instead, as always, the general rule is that the court must consider all of the circumstances of the case.”

Delivering judgment, Morgan J said this case involved “various applications” relating to the costs of an unsuccessful application made by two of Mr Barker’s children, Tom and Freya, acting by their mother and litigation friend, Susan Glover.

The judge said Tom and Freya applied in 2017 for a number of orders, which would have repeal or vary an earlier court order made in July 2014, approving a settlement of the trust dispute involving Mr Barker and his five children. Morgan J had dismissed that application in November 2018.

On litigation friends, Morgan J said that Halsbury’s Laws, Vol 10 paragraph 1420 contained the statement: “A litigation friend is not liable to pay the costs of an unsuccessful defence unless he has been guilty of gross misconduct.”

Morgan J continued: “Further, the many cases I referred to earlier which described the position of a litigation friend effectively treated the litigation friend as the relevant person (rather than the protected party) when the court considered the question of costs”

“The reasoning in those cases can readily be applied whether the litigation friend acts for a claimant or for a defendant. Yet further, under the rules of the CPR in relation to costs, although one has regard to all the circumstances of the case, claimants and defendants are generally treated in the same way.”

Morgan J concluded on the liability of litigation friends: “When considering whether to make an order for costs against a litigation friend, who has acted for an unsuccessful child party, the court should apply the general approach that, as regards costs, the litigation friend is expected to be liable for such costs as the relevant party (if they had been an adult) would normally be required to pay”.

“The governing rule is that the court has regard to all the circumstances of the case and it is open to the litigation friend to point to any circumstance as to their involvement in the litigation which might justify making a different order for costs from that which would normally be made against an adult party.”

In my opinion, the ruling here ought to strengthen the argument that ATE insurance premiums be recovered in full. If a litigation friend is expected to be liable for such costs as the relevant party (if they had been an adult) would normally be required to pay; then the need for ATE insurance in minor cases is still very much needed. Without ATE insurance, who pays?

We have had varying results in relation to the recovery of ATE insurance premiums in cases involving children. It very much depends on where you’re situated within the United Kingdom. It just shouldn’t be like that and hopefully this decision reinforces why a minor needs ATE insurance protection.

If you are having issues recovering the Temple Legal Protection ATE insurance premium, then please let me know. By forging a strong partnership between us, it gives the best chances of recovery. You can reach me via email to matthew.best@temple-legal.co.uk or a call to 01483 514804. I look forward to hearing from you.

Matt has an insurance background and joined Temple in July 2011 having worked for 4 years in a leading insurance company where he was dealing with personal injury work.

Matt’s experience allows him to undertake a key role in Temple’s ATE insurance personal injury and clinical negligence teams. He also participates in the assessments of delegated schemes that Temple provide with the objective of helping our customers make the most beneficial and appropriate use of ATE insurance.

He has started studying for this CII exams which he will sit in the near future, which he will then use to develop himself, further into the company in order to provide Temple’s customers with the excellent service they expect.