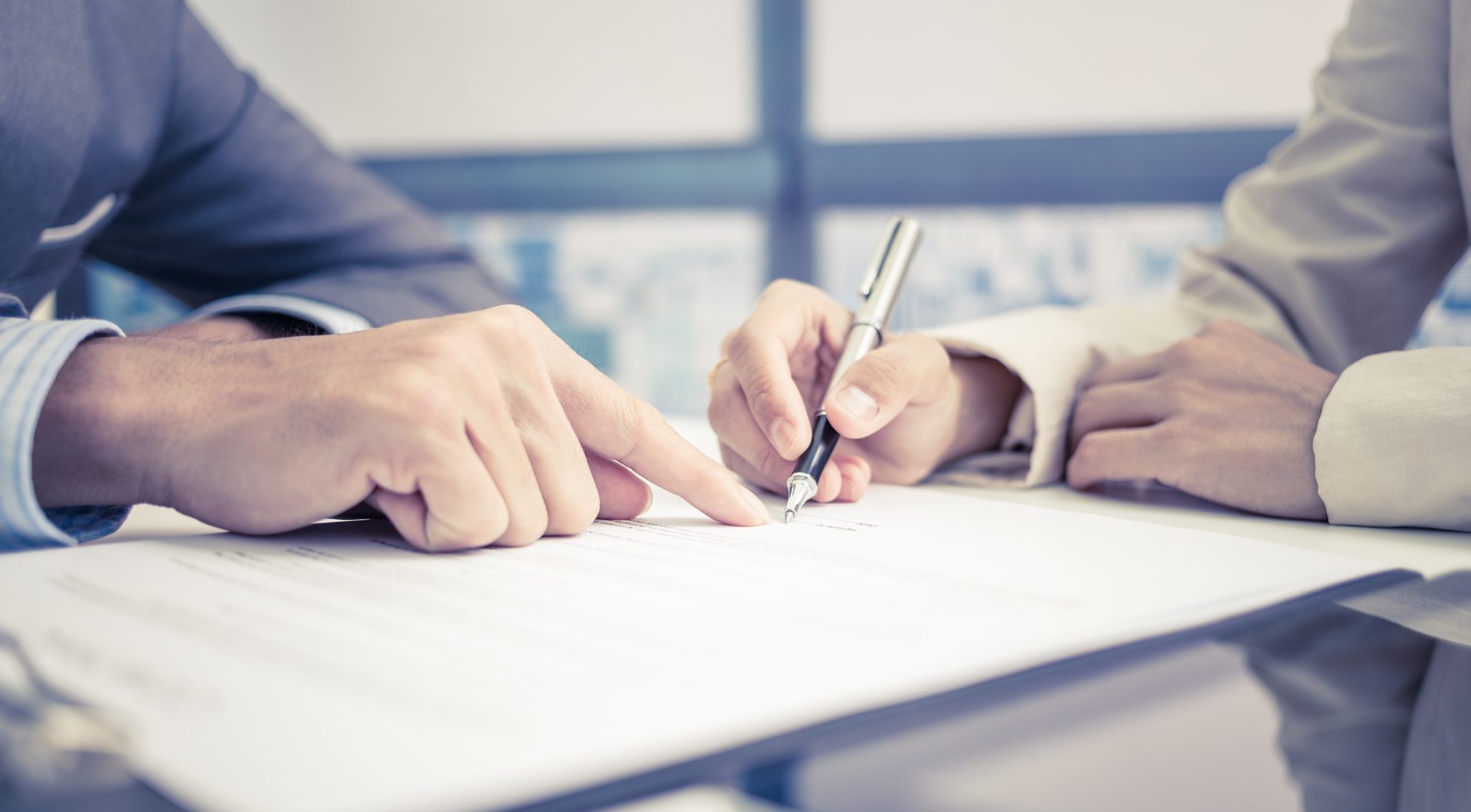 Only a small minority of larger firms are believed to have in place policies that cover them for losses incurred due to infectious diseases. In any event, even if most businesses affected had cover, it would be very questionable whether or not the private insurance sector would have had the financial wherewithal to pay out on all the claims. We take a close look at what happened and what might happen next

At the risk of sounding a bit like Donald Rumsfeld, there are possibilities and there are probabilities. This pandemic arrived at our doorstep like a bolt out of the blue.  The majority of businesses in the UK are not covered for such a risk (many under their combined commercial policies).

It was a probability, given the instances of SARS-corona virus in 2002 and MERS-corona virus in 2012, that there would be another outbreak of a similar disease. However, not many people foresaw its arrival on our shores, the speed with which it spread and its subsequent economic impact – and relatively few businesses sought to insure against that risk.

Extraordinary measures have been taken by the government in response, including lockdown of the general population and the enforced closure of businesses, all in an effort to help contain the spread of the disease and ease the burden on the NHS. Similarly, unprecedented financial measures have been put in place by the Chancellor in a bid to support affected businesses.

As with any contract, it comes down to the wording of the relevant clauses and the proper construction and interpretation of that wording.

Those businesses which had, on the face of it, cover for losses arising out of their operations being affected by the government measures, wanted – as a matter of urgency – clarity on the insurers’ position with regards to claims made under those policies and the correct interpretation of the relevant policy wordings.

As a result, the FCA on behalf of policyholders (many of whom were small to medium sized businesses) brought an action in June this year against a selection of insurers (eight in total) regarding the proper construction and interpretation of a number of representative samples of insuring clauses.

The principal objective was to seek clarity on the policy wordings. This was done with reference against a set of assumed facts.

Twenty- one “lead” policy wordings were considered. The FCA have estimated that some 700 types of policies across over 60 different insurers and 370,000 policyholders could potentially be affected by the test case.

Judgment on the test case was handed down last month. It is extensive, running to 162 pages with 580 paragraphs.

It should be stated from the outset that the judgment only relates to specific sets of policy wordings based on an assumed set of facts.  In my opinion this should not be taken by policyholders as having been given the green light for their business interruption claims to be met.

Each policy will have to be assessed on its own terms which may or may not be similar to the sample clauses considered by the Court. It should also be noted that seven of the defendant insurers have filed “leapfrog” applications to appeal the judgment.

Please note that my view on what the Court had to say about the sample ‘Disease clause’ wordings are just my view and should not be taken as legal opinion. There can be no substitute for taking expert legal advice and reading the actual judgment itself.

The key words seem to be that the business interruption loss has to arise “following” the “occurrence” of a Notifiable Disease at the Premises or within a 25 mile radius of the Premises.

What does “occurrence” mean?

Does there have to be an actual diagnosis of COVID-19 to establish any relevant “occurrence”? After all, someone could be suffering from an ailment totally unconnected with Covid-19. The Court said no.

“we do not consider that it is necessary for there to have been an “occurrence” of the disease that the case should have been diagnosed.” [para 93]

Such a disease “occurs” when a person is:

“…suffering from it, not that they have been diagnosed with it.” [para 93]

Can it be said that the “proximate cause” of the business interruption was the occurrence of the disease or the subsequent measures taken by the authorities? Was the “cause” of the business being shut down, the disease itself or the subsequent business closure regulations made by the Health Secretary? The Court found that the word “following” in the context of the policy wording denoted:

“…a looser form of link that that of proximate causation”. [para 95]

in other words, there has to be a “causal” link but it doesn’t have to be a “proximate” causal link.

Even if the word “following” were to be construed as requiring a proximate causation, the Court considered this would be satisfied as it was:

“… we consider that the right way to analyse the matter is that the proximate cause of the business interruption is the Notifiable Disease of which the individual outbreaks form indivisible parts.” [para 111]

As a result, if an insured can show that the business interruption resulted from:

“…COVID-19, including by reason of the actions, measures and advice of the government, and the reaction of the public in response to the disease, from the date when the disease occurred in the relevant 25 mile radius.” [para 113]

then they are covered.

Rather peculiarly and notwithstanding express terms that business interruption following a Notifiable Disease was covered, the sample policy considered by the Court contained a general exclusion that cover for an epidemic was excluded.

This does indeed seem wholly contradictory and, to paraphrase the Court’s view, absurd and unfair.

The Court found it:

“… impossible to accept that the general exclusion was intended to withdraw such express cover” [para 116]; and

Calculation of the loss and “Trends clauses”

The Court ruled that this quantification mechanism (the “Trends clause”) applied equally to claims in respect of business interruption as a result of physical damage to the insured premises as it did in respect of “non-damage” perils, i.e. losses arising out of the occurrence of infectious diseases.

“… the “trends clause” is intended simply to put the insured in the same position as it would have been had the insured peril not occurred… what this means is that one strips out of the counterfactual that which we have found to be covered under the insuring clause.” [para 122]

Temple are beginning to receive a number of applications for litigation insurance in respect of claims declined under business interruption insurance policies.

The Judgment does bring clarity regarding the construction and proper meaning of the relevant insuring clauses but as previously stated this has to be treated with caution as not all policies will mirror those considered by the Court.

If you’d like to discuss anything addressed in this article or wish to discuss a particular case you have been  instructed on, please contact Nicholas Ellor via email to Nicholas.Ellor@temple-legal.co.uk or call 01483 514815.