Costs: looking backwards and forwards – how is 2019 unfolding? 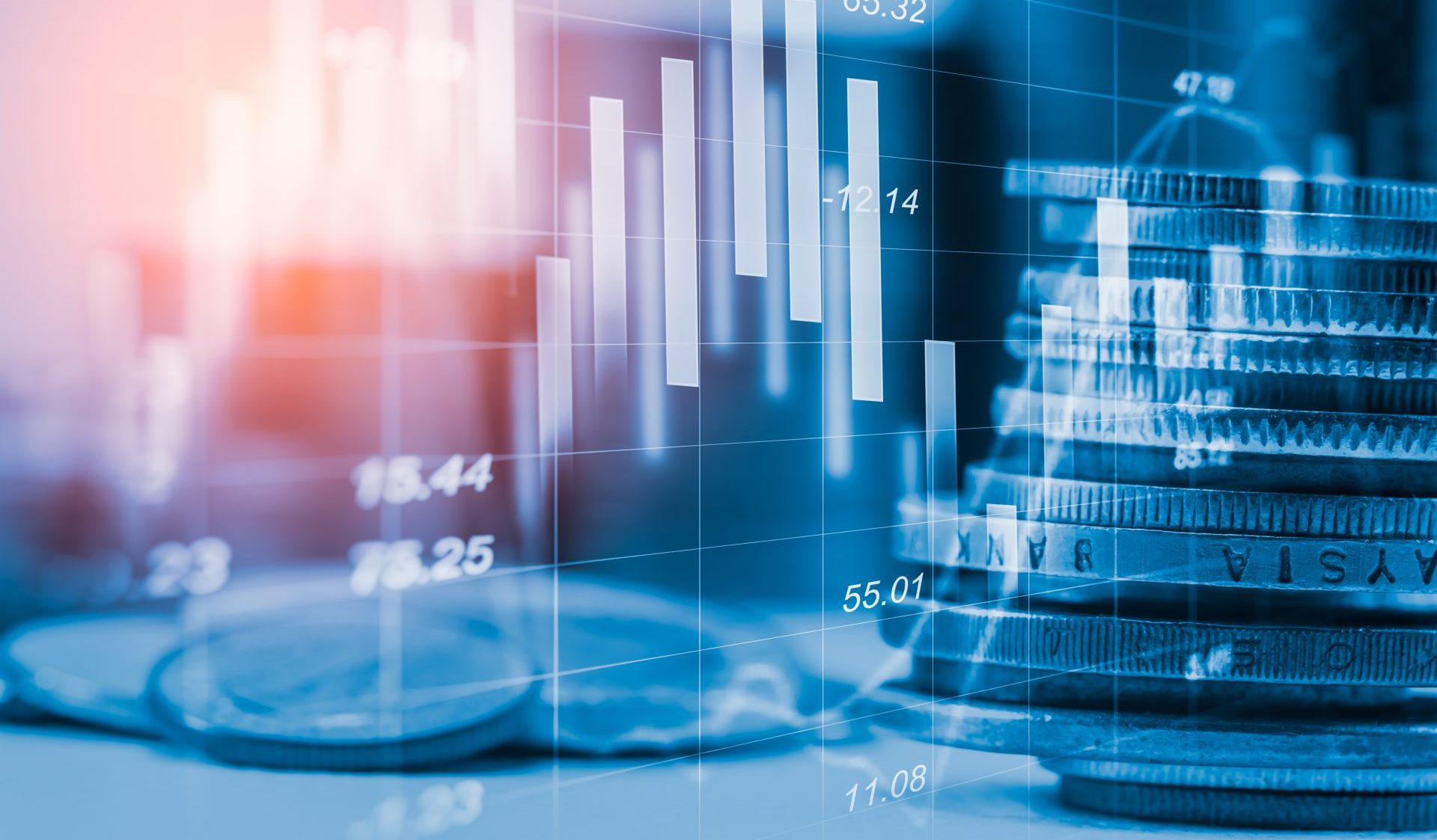 Home > Costs: looking backwards and forwards – how is 2019 unfolding?

In January, we made various predictions about developments in the arcane world of civil costs. How accurate have they proved to be? This update looks at how Sir Rupert Jackson’s reforms involving the costs of Civil Litigation are being dealt with by the courts.

Proportionality under CPR 44.3(5). At last, guidance of a sort! Where the costs are being assessed on the standard basis, the Court of Appeal in West and Demouilpied v Stockport NHS Foundation Trust has directed that there should be a three stage process. First, a line-by-line assessment for reasonableness, optionally applying the test of proportionality. Next a proportionality check, leaving indivisible items such court fees and ATE insurance premiums in clinical negligence out of the account, with the rule to be applied to the remaining figure. Finally, a look at items in various categories such as disclosure or experts’ reports. The resulting figure will be the final amount of the costs assessment. Helpful? The jury is out. Guidance, yes, but critics say it will simply make detailed assessment even more complicated than it is already.

After-The-Event insurance premiums. Guidance at last here too, but not of a sort. On the contrary, in West, the Court of Appeal tackled head on how the lower courts should approach the reasonableness and proportionality of block-rated ATE insurance premiums. The Court confirmed that judges do not have the expertise to assess the reasonableness of such premiums and it is for a paying party to advance expert evidence when challenging the premium’s size. A strong judgment and a ringing endorsement for ATE insurers.

Costs Budgeting and sanctions. It has been all quiet on the sanctions front. Instead the focus has shifted to the difficulties which can arise when the budgeting judge is less generous in his allowance than the parties would wish. Decisions such as Moores v Seekings and Gray v Commissioner of Police for the Metropolis are indicative that getting the budget right at the case management hearing is crucial. If the allowance is too low, the case will cost the client more and the prospects of obtaining an upwards variation – on the basis of a “significant development” in the litigation – are distinctly limited.

Part 36. The rule does not disappoint. Judgments galore, including the key decision by Nicol J that trespassing outside the mandatory wording of the rule does not necessarily mean that a Part 36 offer which says it is a Part 36 offer, is no such thing – see Horne v Prescot and can thus confer the benefits available under CPR 36.17(4). Beware, however, as the case is destined for the Court of Appeal!

Electronic billing and mediation. Odd bedfellows? Possibly, but the electronic bill, which is mandatory for all work undertaken from 6 April 2018 in Part 7 claims, is not proving popular on the grounds of expense and duration of assessments. Mediation in costs remains a quick, confidential and cost effective alternative, with no proportionality risks hiding in a dark alleyway, nor any requirement to use the electronic bill. A more than useful adjunct to detailed assessment.