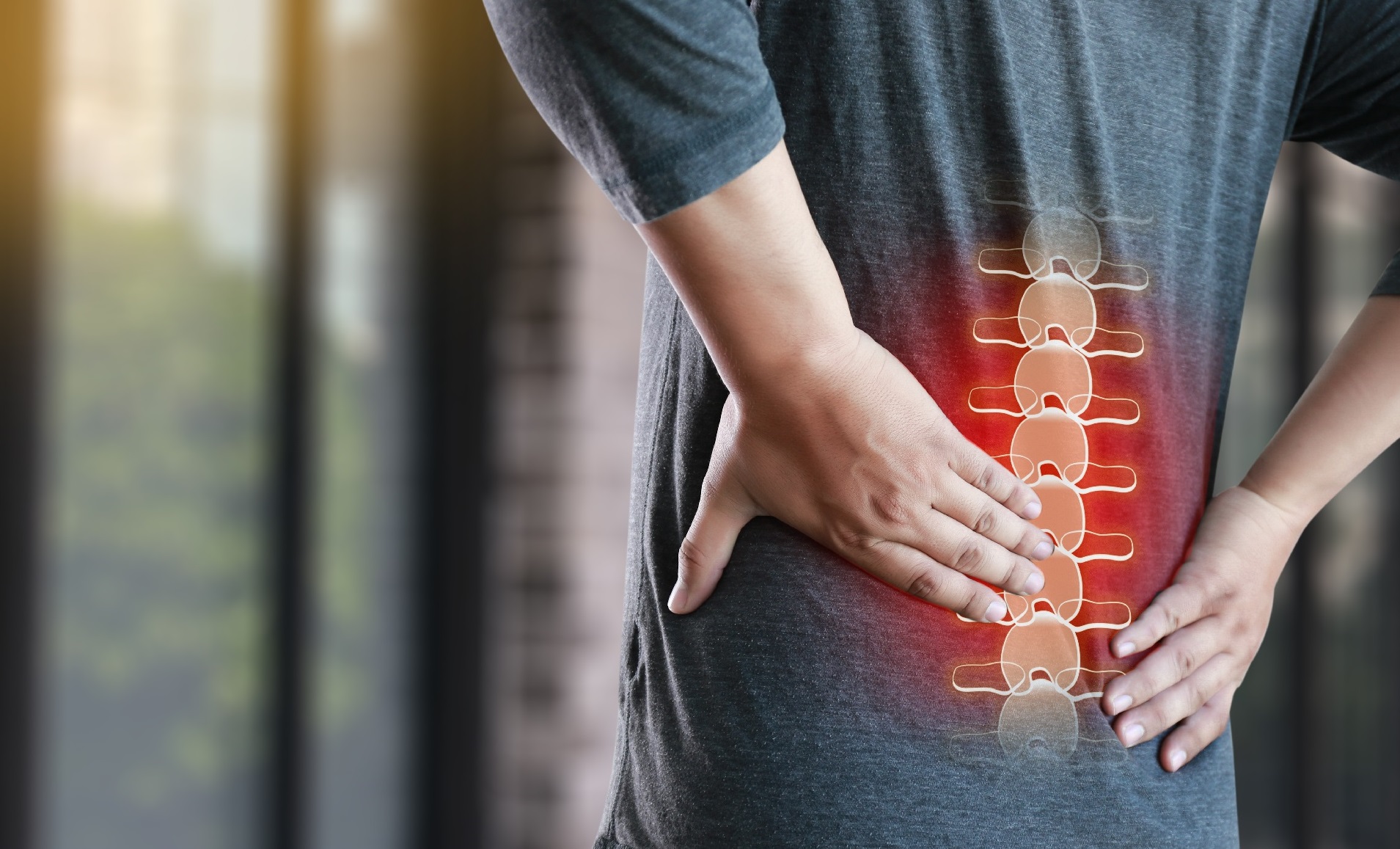 Some weeks ago, we reported on a Cauda Equina Syndrome (CES) claim trial success, where Temple had insured a winning case. Now we find that another CES trial has gone the other way – with the Judge finding that the defendant NHS Trust was not negligent.

This failed case involved a different aspect of a CES claim. It was not alleged that there was a material delay in diagnosis of the CES, or that the delay in operating was too long. Rather, it was alleged a negligent surgical technique was used that led to the formation of the CES.

The client was diagnosed with a major disc prolapse and had undergone two operations within about 24 hours. This occurred because, after the first procedure, a haematoma had developed (a non-negligent complication), requiring rapid intervention to drain off fluid compressing the nerve roots.

It was claimed that the surgeon was negligent in the first operation in that insufficient bony material was removed from the vertebrae. This did not allow room for the traumatised nerves to swell into, as nerves do after spinal surgery.

It was also alleged that the second operation was too late and that, again, insufficient bone was removed. The combined effect of these failures caused the permanent CES which the client now suffers from.

The trial involved neurologists disputing surgical techniques with orthopaedic experts as to whether more bone removal was indicated, or a conservative amount.

In this case the judge preferred the defendant’s expert evidence and found that sufficient bone was removed; the haematoma was small and could not reasonably have been detected and drained any earlier than it was.

Spinal surgery is always delicate and complex, and when things go wrong it’s a fine line between misadventure and negligence.

For over 20 years we have insured a huge range of clinical negligence case-types. Many involve experts from various disciplines and both breach and causation are hard to prove. Trials often turn on the relative abilities and experience of the experts.

This is Temple’s first trial loss in a CES-related case, but the majority of our insured cases conclude favourably before trial.  We have noticed that in the last 12 months or so, defendants are more willing to seek a resolution via settlement meetings or other forms of ADR.

The case in question was insured nearly 6 years ago, in the early months of the QOCS regime.  Thus, we did not have to pay out on defendant’s costs but did have to meet the Insured’s disbursements, which totalled approximately £75,000.

Since this case was insured, we have introduced Temple Disbursement Funding.  The interest under this is 10% per annum. Had say, £50,000 been borrowed for 48 months, the interest would have been around £25,000. The interest costs are covered under the Temple ATE policy, so the Insured would have ended the case in a position where they were not out of pocket. Without the insurance, the claimant might have been responsible for such interest.

We want to work with the best clinical negligence litigators, and we know of some of the best experts in various fields and are happy to share our experience with solicitors.

We allow solicitors to instruct the best experts for each case and do not restrict choice to a limited ‘panel of experts’, nor do we apply strict financial constraints. This gives the Insured client the best chance of winning their cases.

If you would like to find out more, please call Alex Stracey on 01179 595495 or via email to alex.stracey@temple-legal.co.uk . We look forward to hearing from you.

In February 2006 she moved to DAS working in property and personal contract claims in their BTE department and started her CILEX studies in 2008.

In May 2012 Alex moved to the DAS ATE department working with PI and Clinical Negligence claims.

In August this year Alex started at Temple Legal Protection working in the ATE department.