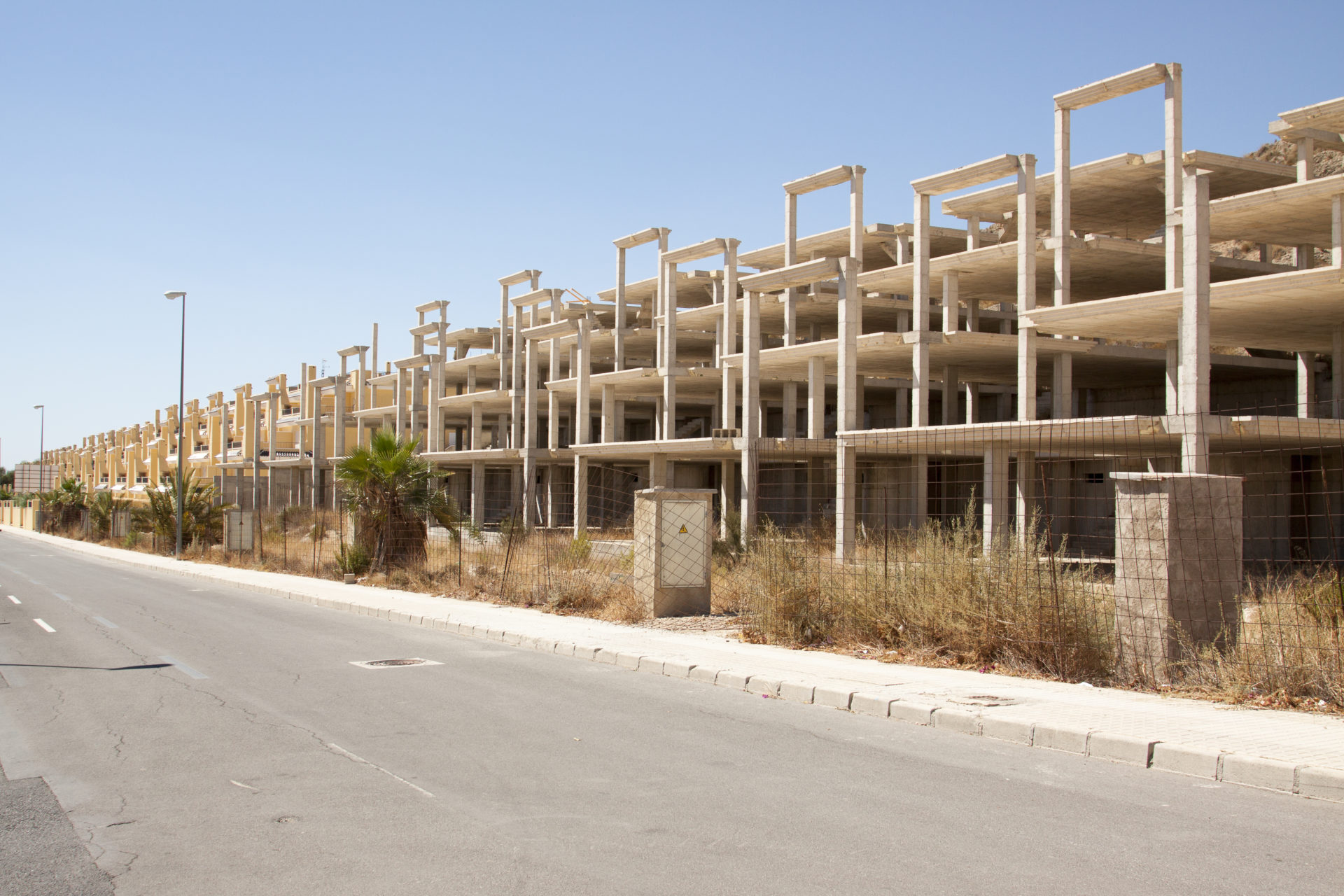 By way of an update to a previous article, there has been a very helpful development in this group action. Penningtons Manches are acting for over 80 claimants who lost over £3m in deposits in the failed and allegedly Mafia and IRA connected Jewel of the Sea holiday development in Calabria, Southern Italy.

Following a Court of Appeal decision in 2017 in favour of the claimants, and which upheld a previous High Court decision, the defendants Giambrone (a London-based Italian law firm) themselves had failed to satisfy costs orders and therefore the non-party costs order was sought.

Mr Justice Foskett found that he could exercise the court’s discretion to award non-party costs in “exceptional circumstances” and held that “AIG’s funding of the defence did materially increase the costs expended by the Claimants in pursuing the claims”. In addition, he found that the claimants spent “twice as much on pursuing their claims than they would have done if AIG had not funded the defence of the claims in the way it did”.

This has been a very long fight thus far for the claimants who have resolutely carried on, supported by very able lawyers at Penningtons. We are delighted by the court’s decision and it reinforces the view that alternative methods for sourcing a recovery can be deployed effectively in order to get results for clients who would otherwise be in a much worse financial position.

To find out about ATE insurance for professional negligence litigation for your firm and clients please call our commercial team on 01483 577877 or email david.chase@temple-legal.co.uk.