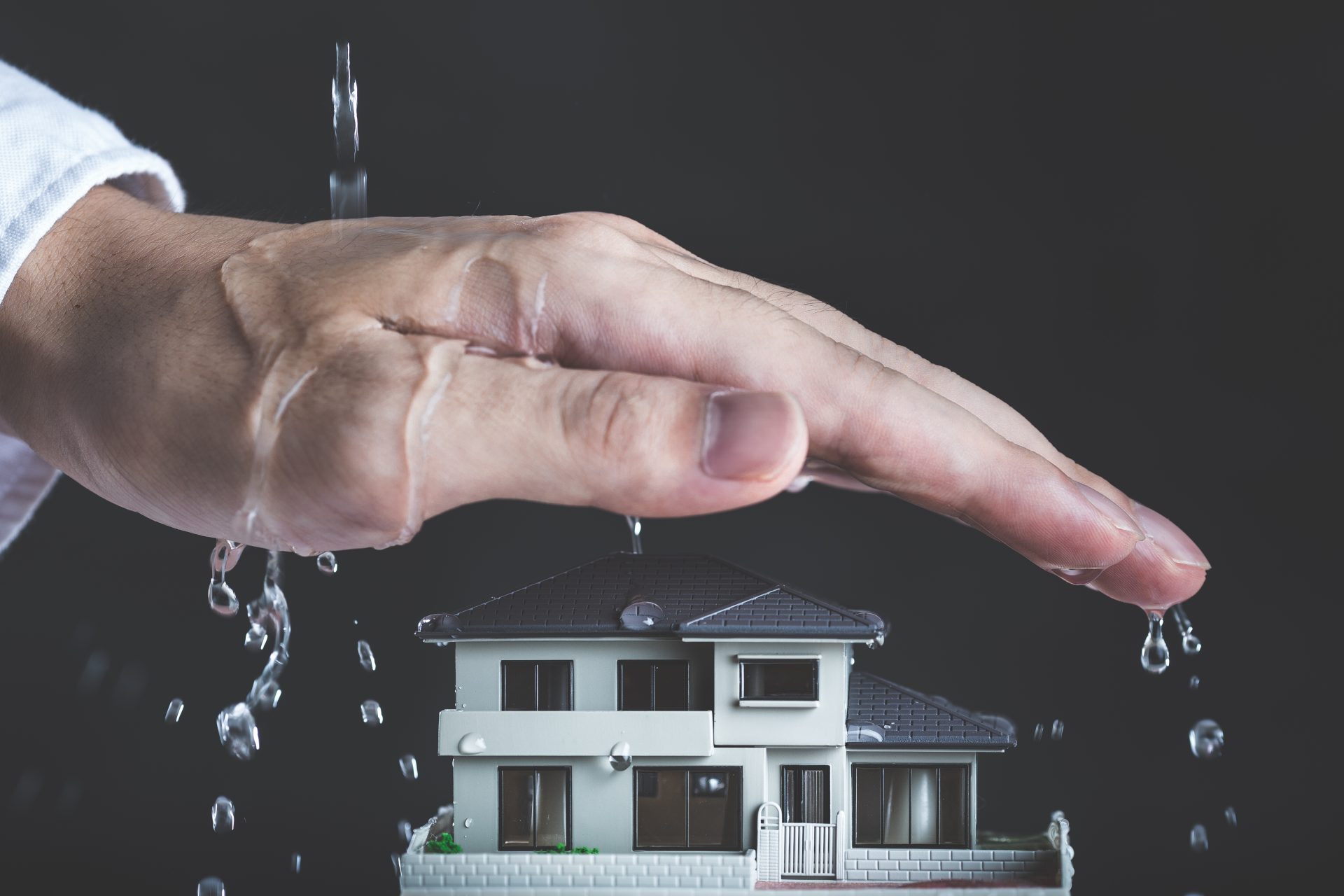 In March this year a Northamptonshire businesswoman celebrated the end of a 2½ year fraudulent misrepresentation legal dispute that threatened her with bankruptcy. Wilson Browne Solicitors approached Temple Legal Protection for litigation insurance cover; together they were able to help a young entrepreneur end a legal nightmare.

In July of 2016 Amanda Phipps’ business decided to rent premises at Hannington, Northamptonshire which had recently operated as a Nursery. The property needed some ‘TLC’ including new paintwork; as a precaution (it was a 15 year lease) she asked the landlord whether the property had “structural or inherent defects” and they confirmed that there were none.

After the papers were signed Amanda invested emotionally in the business – redecorating, and organising an open day. The open day was set for August of 2016 and Amanda recalls “I arrived early, and it was raining – it got much heavier throughout the day and really poured down. One of the rooms was the “sleep room”, (for “nap time” ) and I was shocked by what I saw. Water was pouring in through the roof and there was about 2 inches of it on the floor. I just couldn’t stop it – It was so bad that water was even coming in through the electric light!”

The open day had to be cancelled at the last minute.

Claim summary
The landlord denied liability and pointed out that under the terms of the lease it was her responsibility to repair the roof. At this point Amanda instructed Wilson Browne Solicitors in Kettering.

Partner Kevin Rogers recalls “I saw the pictures and a video that Amanda had taken on the day and was shocked. It struck me from the photographs of the before and after decoration work, and from the severity of the flooding, that something was clearly not right here”

Amanda was potentially faced with an impossible choice, find or borrow yet more money to fix a roof that she had “owned” for a matter of weeks under this lease, or borrow sizeable sums to fund a legal action. “I was so relieved and delighted when Wilson Browne Solicitors agreed to stand shoulder to shoulder with me and act on a “no win/no fee” agreement. They said that they have a long standing relationship with Temple Legal Protection, who provide legal expenses insurance which would protect me and my company if the case lost. A combination of their advice and the reassurance and support from Temple meant I could focus on the case itself and not have to worry about the legal fees. I do not know what would have happened if they had not both helped me.”

On advice from Wilson Browne Solicitors, Amanda took the rare step of alleging “fraudulent misrepresentation” on the basis that the answer given to the question that she had asked before she signed the lease was plainly wrong (and the landlord knew it or ought to have known it).

Outcome
With a combination of detailed expert evidence and witness statements the case was successfully argued. Amanda and her business now have a County Court Judgment confirming that the lease is “rescinded” (i.e. undone or “void”) which removes any liability for any rent and rates.

Adding to her good news was the fact that Wilson Browne Solicitors were also able to recover nearly everything that she had spent on the business and her legal costs.

The Solicitor’s view:
Kevin Rogers, Chairman of Wilson Browne Solicitors said:- “It was a real pleasure to be able to help. Northamptonshire is a hugely entrepreneurial county and no budding entrepreneur deserves to be saddled with crippling debt because they feel that they were misled. However, I would encourage anyone taking out a lease on a commercial property to get proper advice from a solicitor. We were able to support Amanda with this form of funding (After The Event insurance from Temple) – we claim to be “all the help you need” and in this case I believe that we were.”

The client’s view:
“I do not bear any grudges against the landlord although I wish that they had had the roof repaired previously when they had the chance. I am so impressed with the outcome that Wilson Browne Solicitors were able to get for me and will definitely seek their advice on my next business venture that I can look forward to taking now that this episode is behind me. I am really grateful to them for their support and for keeping me updated throughout.”

The Temple perspective
David Chase, Deputy Underwriting Manager at Temple Legal Protection said:- “Our litigation insurance cover for this case enabled the client to protect themselves against what threatened to be a crippling loss to her nascent business. There was a real risk that the client could have lost everything she had worked for; fortunately she had the foresight to seek out professionals who could best help her.”

To find out about litigation/ATE insurance for fraudulent misrepresentation claims and other contractual disputes for your firm and clients please call our commercial team on 01483 577877 or email david.chase@temple-legal.co.uk