Litigation Insurance – “Because it’s worth it” 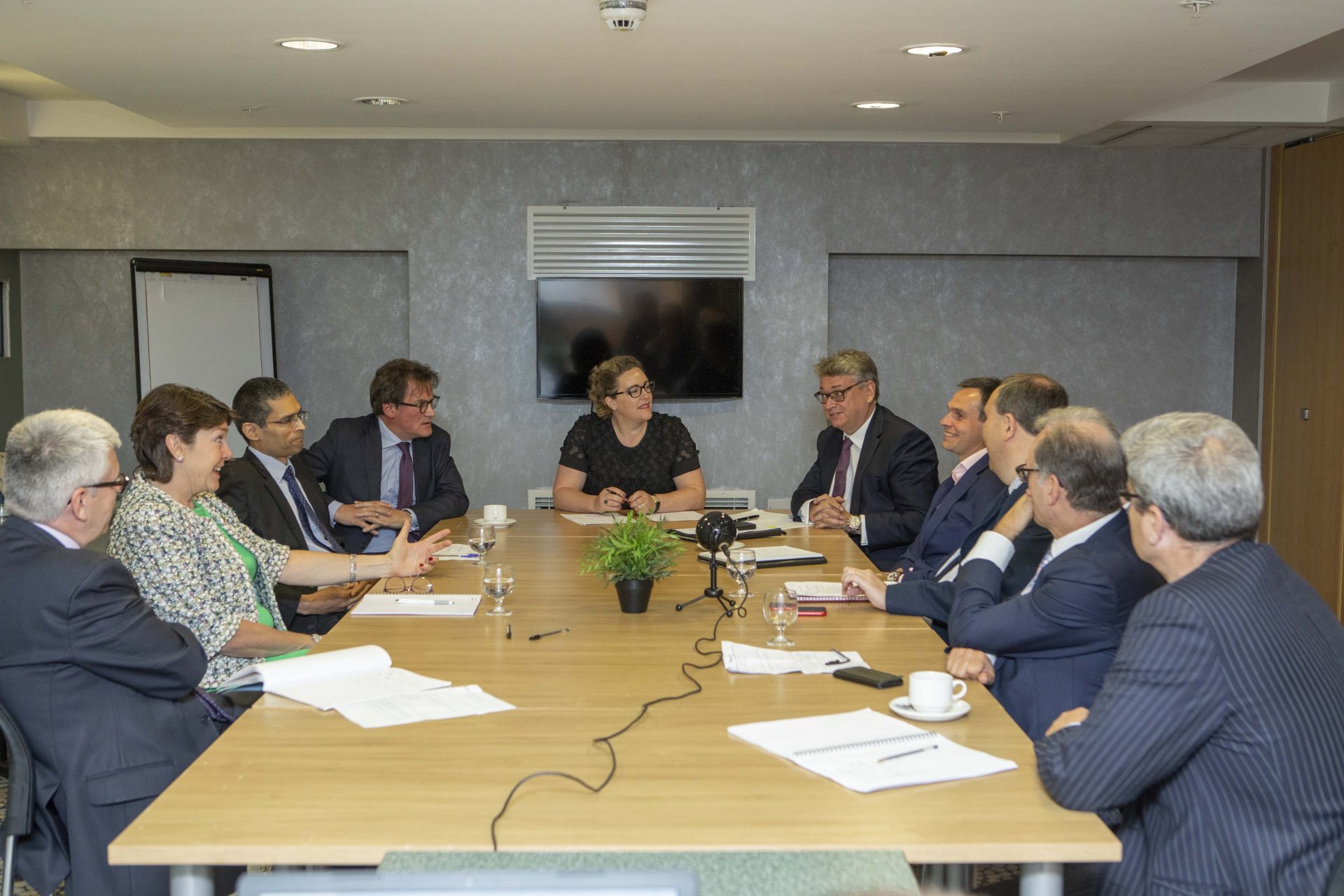 Home > Litigation Insurance – “Because it’s worth it”

In June this year we held, in conjunction with Legal Futures a roundtable event which was attended by a group of highly experienced litigation lawyers. At that meeting they expressed some of the concerns their clients had with taking out ATE/litigation insurance.

One common theme expressed was the reluctance of a claimant to reduce the damages they might otherwise receive by having to pay the premium due under the litigation insurance policy. How much of the pie did they wish to share and with whom? A lot of clients’ decisions come down to price, specifically in Temple’s case the cost of insuring the risk of the client losing his claim. Pricing of risk in the context of litigation is notoriously complex. It will come as no surprise that an insurer will want to ensure that the income it receives in the form of premiums outstrips the claims it has to pay out on.

I want to address the reluctance to take out litigation insurance from the point of view of a wealthy client, be they a corporate or individual. For these clients “money is no object” and they can carry the risk. However, on a deeper analysis of possible outcomes for the client in its venture into the world of litigation, they may take a more considered view.

In peril of sounding like Donald Rumsfeld, there are known unknowns. Costs are a certainty, but the actual costs of bringing a matter to trial are an unknown. Estimates can be made, but they are just that – estimates. The risk insured against, namely projected adverse and own costs to trial is an approximation and a moving figure. The budget is based on assumptions. Those assumptions may or may not prove well-founded for a number of reasons, not least the attitude of the parties to the dispute. As we all know costs budgets have the habit of being revised and revised only one way- up.

As regards costs, a great deal will depend on the behaviour and attitude of the opponent as well as that of the claimant. Unreasonable behaviour by either party can lead to unnecessary satellite litigation and interminable interlocutory applications. These will inevitably ratchet costs up rapidly. What originally started out as a relatively straight-forward matter can quickly balloon into something entirely different; costs can become grossly inflated and in some instances totally disproportionate to the value of the claim in issue.

Legal practitioners will be familiar with a certain attitude that comes with money. But wealthy clients these days are wealthy because they are prudent and careful with money. If they are presented with a scenario of losing their case at trial and having to pay a substantial proportion of the opponents costs in addition to their own costs, they will want to look closely at the price of insuring against that risk.

Are you in a position to give them the information they need about insurance?

The litigation insurance premium is often pegged to the level of indemnity sought. If the claim succeeds, it will often be the case that the premium paid represents a small fraction of the damages awarded (usually well under 10 % and often in the region of 5% depending on the value of the claim). This is a relatively small price to pay for the client to protect itself against losing, in which event no premium is payable and the insurer pays out on the claim.

If you require some examples of how this might work in practice please do call us, we’d be happy to run through with you some scenarios tailored to your particular case.