ADR and FRC: It’s not if, but when – and are you ready to respond? 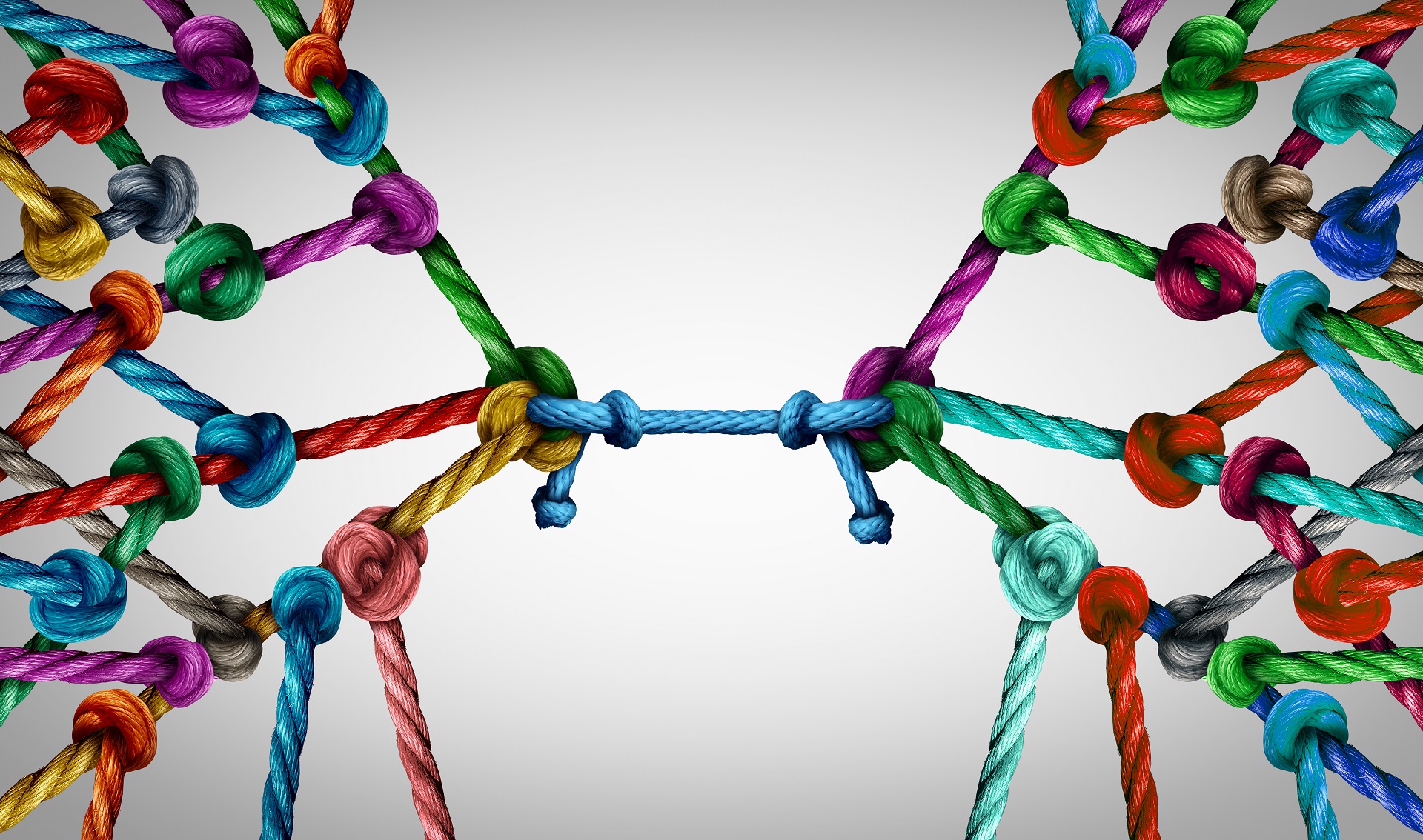 In his latest update, Terry Renouf from Renouf mediation takes a closer look at developments in ADR and makes some timely predictions based on recent regulatory-related activity. It provides food for thought in its potential impact on personal injury and clinical negligence claims.

Wake up and sell the coffee!

Amid the chaos in Westminster it was interesting to see even just a little ‘Business as Usual’ as the Ministry of Justice announced its consultation on the extension of Fixed Recoverable Costs(1) recommended by Lord Justice Jackson in mid-2017. The recommendations propose a significant extension to include most civil disputes up to £100k damages.

To start with, this will mean that – depending on the band to which a case is allocated – the recoverable costs will vary from £500 (Band 1, value £10k settled at pre-issue) to £68,450 (Band 4, complex case of £100k value after a 3 day trial). The latter figure includes advocacy fees but excludes other recoverable expenses – so experts fees may be recovered.

This is a major change that will affect many, perhaps most civil claims and consequently the conduct of litigation and the advice that parties receive. In a recent discussion questions were raised as to whether this reform might happen, when and if the figures might change.

Being bold and assuming nothing else will intervene – such as a general election – the answers are: “Yes it will”, “April 2020” and “No”. Why?

Well Jackson LJ (now of course retired) has a track record of implementation. His 2010 report was a series of interlocking reforms that required changes to case law, primary legislation and introduced Fixed Recoverable Costs to Fast Track personal injury cases. All of those changes were implemented.

The proposed extension has wider, senior judicial support. One can review various speeches of the senior judiciary but one only has to consider the Joint statement of Lord Chief Justice and Senior President of Tribunals in 2016(2) : Lord Justice Jackson “……we will look at options to extend fixed recoverable costs much more widely, so the costs of going to court will be clearer and more appropriate. Our aim is that losing parties should not be hit with disproportionately high legal costs, and people will be able to make more informed decisions on whether to take or defend legal action.”

The Judicial support extends to the Ministry of Justice. The Permanent Secretary at the MoJ speaking to MPs in October 2017 said: “The next big thing we can do – and my department cares a great deal about costs across the board and disproportionate costs really impede to access to justice – is to try and extend fixed recoverable costs to as many areas of civil litigation as possible.”

It should also be noted that other of Jackson’s 2017 recommendations (costs in NIHL and clinical negligence cases and a capped costs pilot in business and property cases) have been or are shortly to be implemented. It is clear that the policy argument in favour of FRC has been won.

The Foreword to the Consultation is not written by one of the more junior ministers within the Department but by the Lord Chancellor, David Gauke, himself. Moreover it is plain that this Consultation should be regarded as part of an ongoing process of change. The extension of FRC is described as “an incremental next step” with consideration to be given, in time, to further extensions and other areas of litigation.

The questions of when implementation will take place and how much the FRC might be will follow in further blogs but the key message for the legal professions is that this is going to happen. The concern is of course that if costs are too low that there will not be the supply of services to provide access to justice. It should be noted that in the history of reform since 2012, the market has driven innovation and that a combination of law firms (perhaps new entrants) and technology will help lawyers to adapt and provide the service that clients demand.

The Courts have to and will respond and will manage litigation (consider the reforms of the Disclosure Pilot Scheme). Costs certainty and transparency will mitigate risk for clients. The legal profession itself can respond by providing a service that meets that new demand for cases that would previously have been unattractive for a litigant to pursue. Legal expenses insurers will, similarly, have a greater appetite to offer products that meet that demand.

In summary, the extension to Fixed Recoverable Costs will happen and the Consultation provides the opportunity for the legal profession not to wake up and smell but to wake up and sell the coffee!

If you would like to discuss mediation in relation to clinical negligence with us please call David Stoker on 01483 514808 or email david.stoker@temple-legal.co.uk