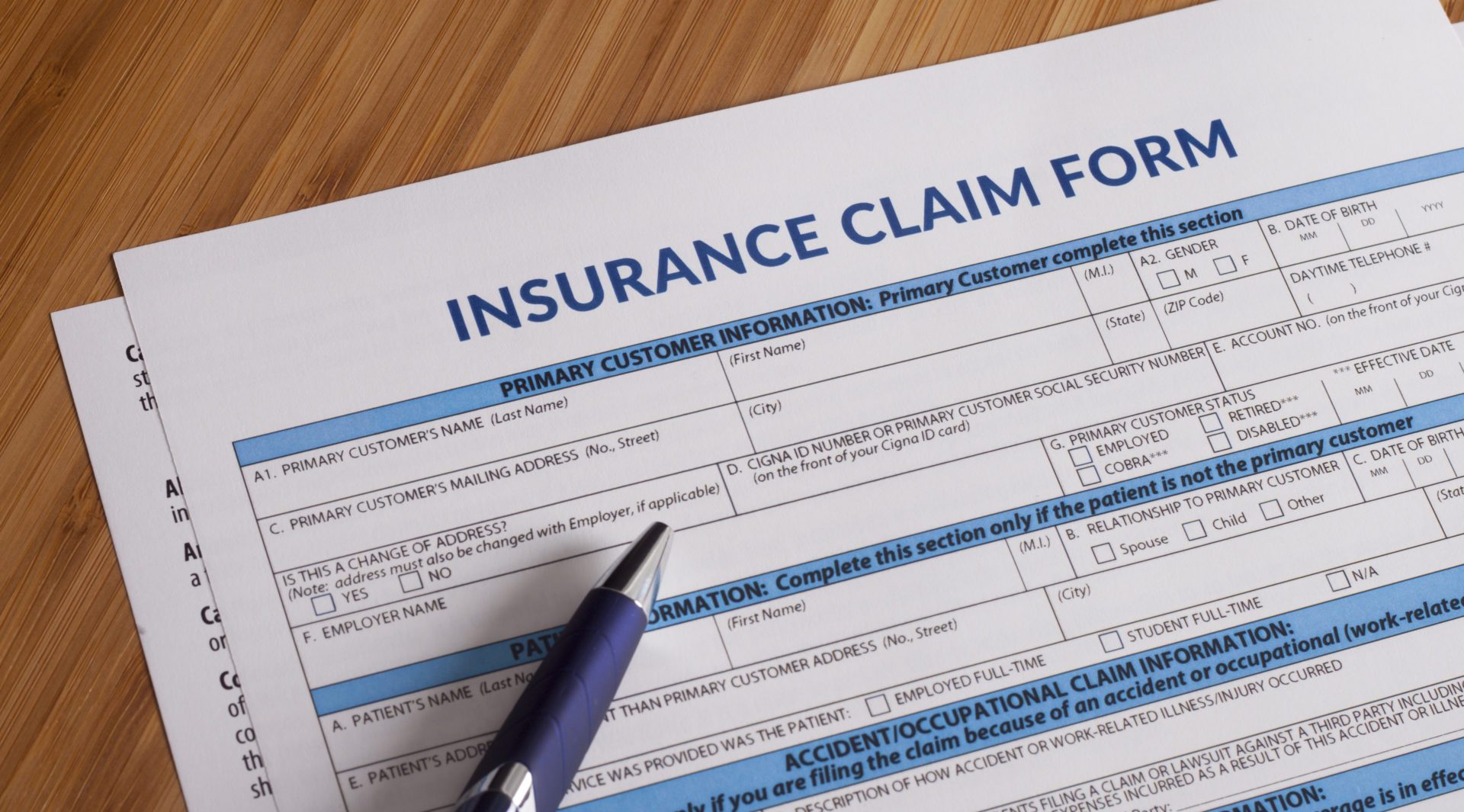 Home > 6 insurers, 21 policy wordings and £1 billion worth of claims

It is perhaps perversely ironic that, during this second lockdown period we’re currently enduring, the Supreme Court (at the time of writing) has begun its second day of hearing the appeal against the High Court’s Judgment on the FCA’s business interruption test case given on 15/09/20. The case was initiated by the FCA on behalf of disgruntled policyholders whose claims for business interruption losses resulting from  measures taken in the first national lockdown had been rejected.

The outcome of this appeal will be crucial to the interests of the many thousands of small businesses who made claims under their insurance policies for losses they say were directly caused by the Government’s national lockdown measures in March this year. Those claims have, to date, been effectively put on hold pending the outcome of an appeal insurers are currently engaged in to determine the proper meaning and effect of the relevant insuring clauses.

In the meantime, nothing has been paid out to policyholders that have made claims. To make matters worse; businesses once again find themselves in yet another nationwide lockdown of uncertain duration.

Six of the original eight defendant insurers made “leap-frog” appeals to the Supreme Court against the decisions made in the divisional court. In respect of the other two insurers, the High Court found in their favour and they are not taking part in the appeal.

The Appellant Insurers are in essence asking the Supreme Court to finally determine the proper construction, true meaning and effect of the relevant clauses in a selection of representative policies. For ease of reference these clauses have been categorised as “Disease Clauses” “Prevention of Access Clauses” and “Hybrid Clauses”. The FCA and the Hiscox Action Group are also appealing the initial ruling against 21 policy wordings.

The Supreme Court appeal is set to run for four days and is being heard by Lord Reed, Lord Hodge, Lord Briggs, Lord Hamblen and Lord Leggatt.

If the appeal goes the policyholders’ way, it is currently estimated insurers will find themselves on the wrong end of about £1 billion worth of claims they will have to pay out on. This no doubt is the spur for them to do their utmost in limiting the claims they have to accept.

On the plus side, the outcome of the appeal will hopefully bring clarity and certainty on the sample policy wordings and, one way or another, either the claims will have to be accepted and payments made expeditiously or they will be declined (with no realistic possibility of successfully contesting such declination).

It will come as no surprise that the insurers have engaged some of the finest legal minds in the land. The legal arguments employed might appear to a layman to be splitting hairs or finding a difference without a distinction but will I suspect be hard fought over and central to the questions of determining such matters as the causal link between the “insured peril”, the “damage” and the loss suffered.

We await with interest the outcome in what will undoubtedly be a defining moment for both insurer and insured.

Temple are beginning to receive a number of applications for litigation insurance in respect of claims declined under business interruption insurance policies.

The Appeal  will hopefully bring clarity regarding the construction and proper meaning of the relevant insuring clauses but as previously stated this has to be treated with caution as not all policies will mirror those considered by the Court.

If you’d like to discuss anything addressed in this article or wish to discuss a particular case you have been  instructed on, please contact Nicholas Ellor via email to Nicholas.Ellor@temple-legal.co.uk or call 01483 514815.